Egypt national team skipper, Mohamed Salah, sent a motivational message to his national team teammates after losing in the AFCON final of the 2021 AFCON against Senegal last Sunday.

Salah guided Egypt to the Africa Cup of Nations (AFCON) final for the second time in five years, but once again came short.

Both nations will face each other once again in March, in the final round of the World Cup qualifiers in a two-legged clash and Salah believes this will be their chance to take their revenge.

“I want to thank you for these performances, you all gave your best,” Salah told the players upon arrival in Cairo.

“We played four matches of 120 minutes each in about 12 days.

“I know it’s mentally difficult for us, of course, but it’s over. 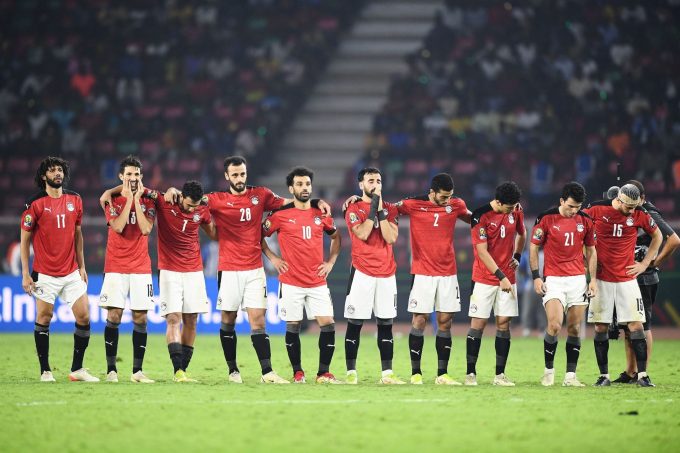 “We have another round in a month, and god willing, we will get our revenge from them,” he concluded.

Senegal and Egypt meet again next month for the 2022 FIFA World Cup qualification final round in the CAF Zone to determine who wins the slot at stake to go to Qatar 2022.