“Criticize with facts, do not insult me” – Gyan tells Ghanaian football fans

Gyan became one of the greatest players Ghana has ever seen after scoring 51 goals for the Black Stars but the former Sunderland striker was also one of the most criticized players during the peak of his career with the Black Stars.

At South Africa 2010 World Cup , the reliable scorer missed a golden opportunity to make Ghana the first ever African team to reach the semi-finals at the FIFA World Cup as he blasted away a 120th minute penalty after Luis Suarez deliberately handled the ball on the Uruguay goal line.

That game ended 1-1 after extra times and the South Americans won the penalty shootouts to reach the last four. 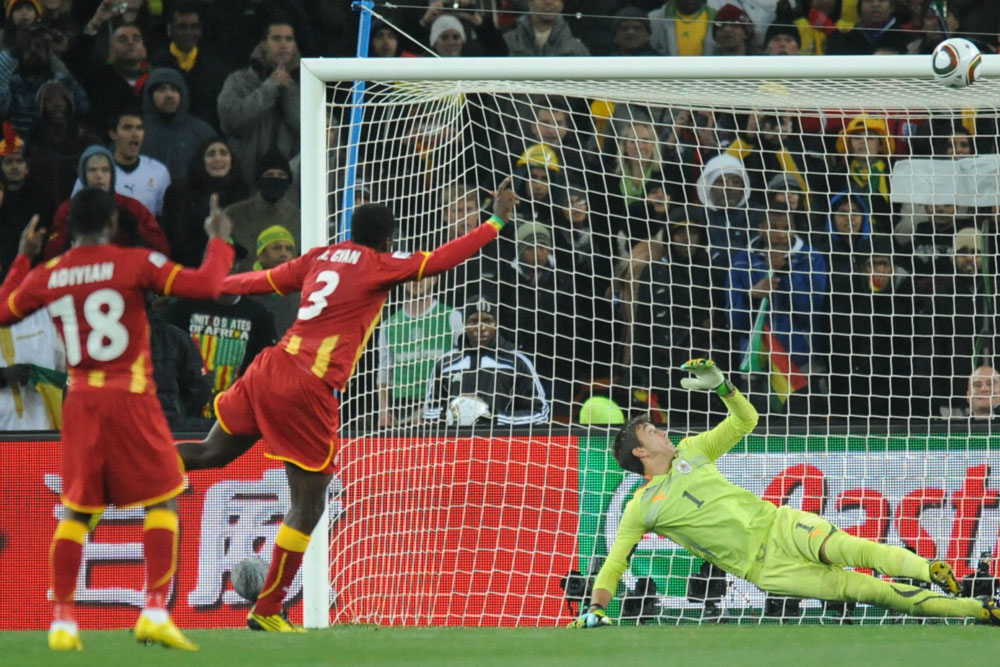 Gyan was still the top scorer for Ghana at the tournament going on to become Africa’s highest goal scorer at the World Cup finals in 2014.

“You can criticize me. Why not? That is the job I chose to do and I am for the people. When you criticize me facts then we are good to go but don’t insult.” Gyan told Joy FM on Monday.

“Sometimes (the insults) get to you because I am human and sometimes too you will be strong” he added.