Former Black Stars captain, Asamoah Gyan has hinted that he might follow the steps of Samuel Eto’o and Didier Drogba and contest the presidency of the Ghana Football Association (GFA) in the future.

Gyan admitted that he had not thought about taking that step quite yet but refused to completely rule out the possibility.

“I don’t know. It might be possible. I haven’t thought about it. There are a lot of people who call me and tell me that I can be the FA President one day,” he said on Asaase FM on Tuesday. 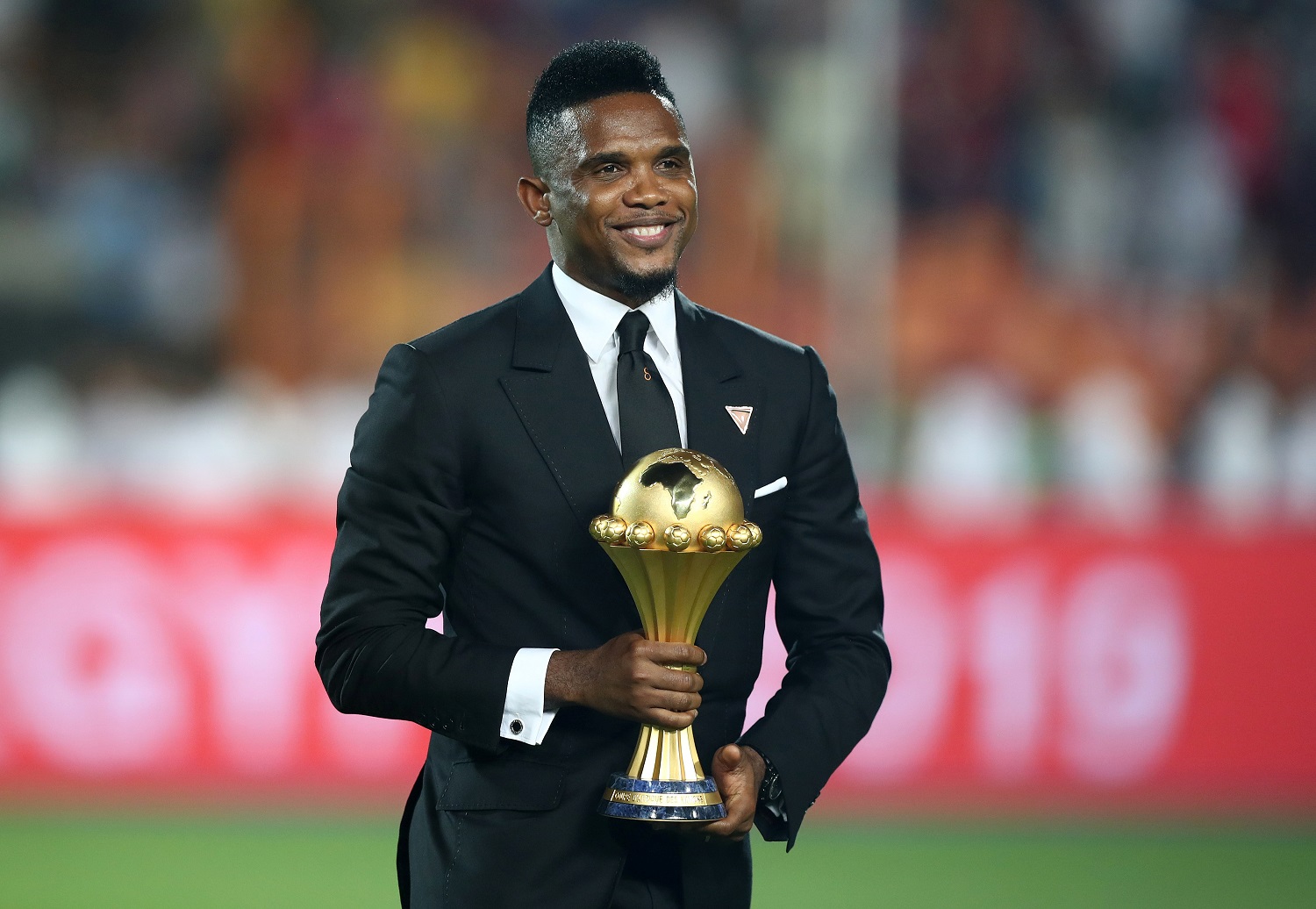 Gyan did not rule out the possibility of emulating the duo, although he stated that hasn’t actively considered it yet.