End Of An Era: Top Ten Players Liberty Have Produced In Their 22 Years in the Ghana Premiership

Liberty Professionals over two decades stay in the Ghana Premier League came to an end on Sunday as they were officially relegated from the topflight league following their goalless draw game with King Faisal at the WAFA Park at Sogakope in the final day of the 2020/2021 season.

The scientific soccer lads have produced some exceptional talents during their 22 years in the Ghana Premier League with some going on to make it big at the world stage.

Sportsworldghana.com takes a look at the top ten players Liberty Professionals have produced since they came to the Ghana Premier League in 1999. 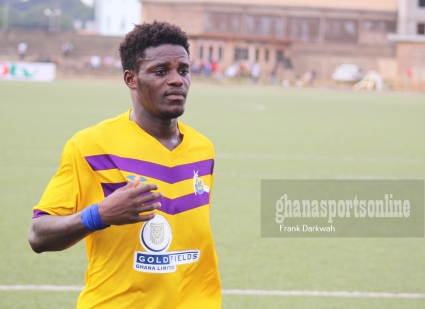 The eagle eye of Alhaji Ibrahim Sly Tetteh caught Boahene when he was playing for colts club Corners Babies in Kumasi. He signed the talented attacking midfielder who started with the Liberty youth team before being promoted to the senior side in 2011.

Boahene took the Ghana Premier League by storm in 2011 scoring ten goals and assisting several others. He was next on the bill of Sly Tetteh’s Udinese project which had already then seen Sulley Muntari, Asamoah Gyan, Kwadwo Asamoah, Rabiu Mohammed and Aziz Tetteh moving from Liberty to the Serie A side. Unfortunately, death laid its icy hand on Sly Tetteh in late 2011 and Boahene’s move to Udinese never came through though he ended up at Medeama in a mega deal three seasons later.

Boahene during his time at Liberty played for the Ghana Under 20  at the 2013 African Youth Championship in Algeria. 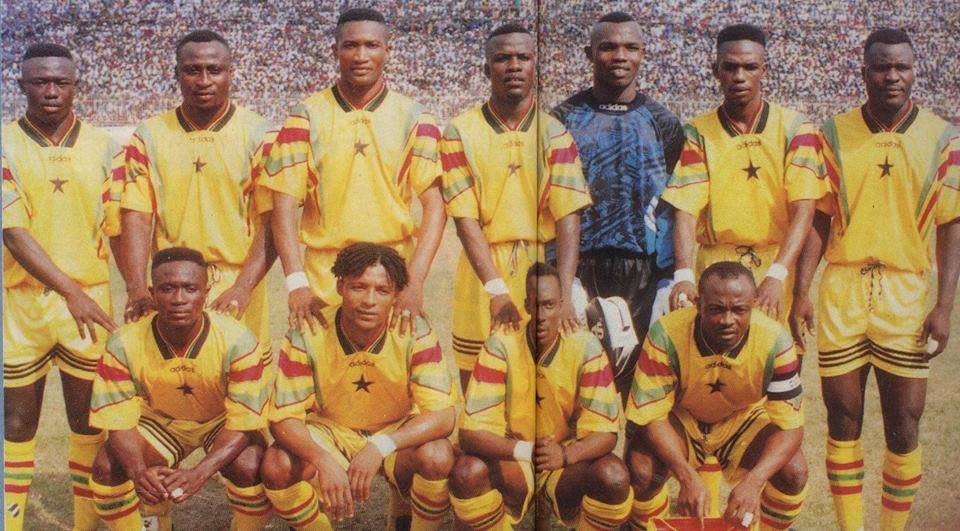 An intelligent and very strong rasta-haired central defender, Bastios joined Liberty Professionals F.C. from Ebusua Dwarfs in 1996 before moving to Kalamata F.C. in Greece. He played there through the 1997–98 season, then returned to Liberty Professionals where he played until 2002. He was also capped for Ghana and was a squad member in the 1997 Korea Cup and the 1998 Africa Cup of Nations. 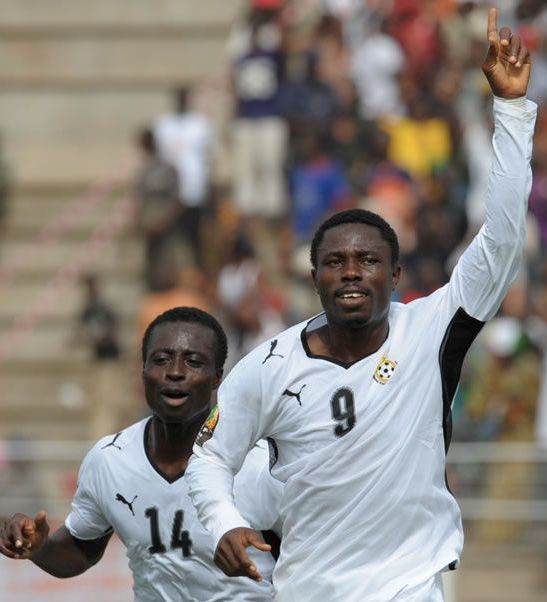 Antwi moved to Liberty Professionals from Bofoakwa in 2006 and spent three seasons at the Dansoman based club where he finished as the club’s top scorer thrice in a row.

An opportunistic forward, he had the penchant of netting inside the penalty box. Antwi was capped thrice by Ghana at main Black Stars level and also played for the Black Stars B team which won silver at the maiden edition of the CHAN in Ivory Coast in 2009. He spent his professional career in Serbia. He did not play Liberty for that long in the Premier League as he featured in just four games. He was an intergral part of the clubs youth team and was already on his way to Kalamata in Greece before he appeared in Ghana Premier League.

In all, he was capped 47 times by Ghana at senior level scoring one goal. 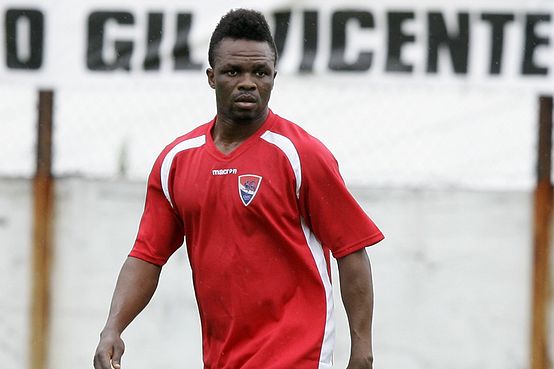 A naturally gifted central midfielder, Tiero played just one season at Liberty (2002-2003) where he was the engine of the team and subsequently earned a move to Kotoko.

He made his mark in all the nine times he was capped by Ghana at senior level and played his professional football in Portugal where he made name with Academica Coimbra. 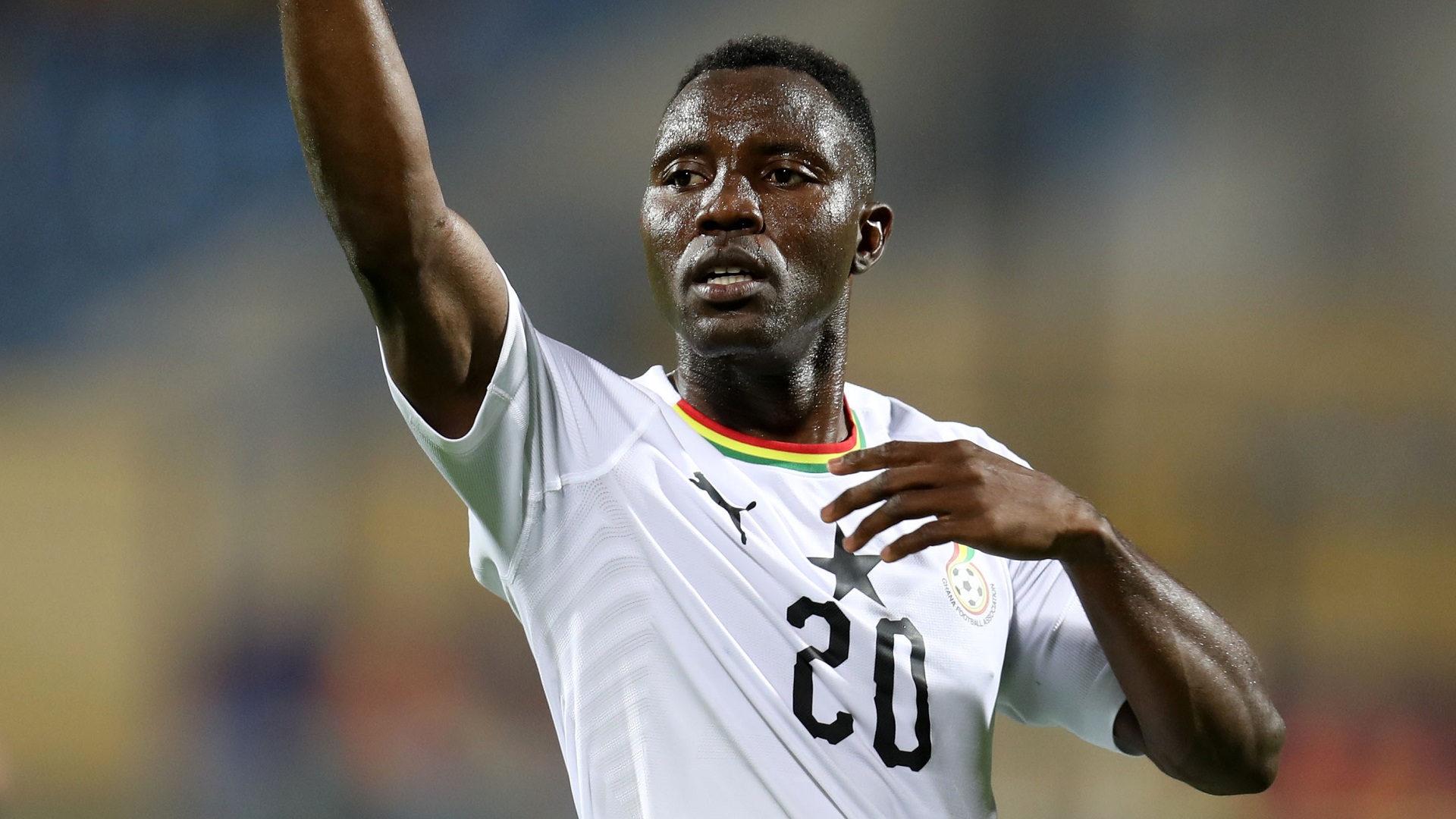 He was signed by Liberty Professionals from Kaaseman (Asokwa Deportivo) in 2006 and played a pivotal role in the setup of the Dansoman based club. He was nominated for the Ghana Premier League player of the season for 2007 alongside Isaac Vorsah and Alhaji Sannie.

Sly Tetteh sold Asamoah to Udinese in 2008 and he spent four years there before moving to Udinese where he won several titles. On the international scene he was capped 74 times by Ghana and appeared in several AFCON tournaments as well as the 2010 and 2014 World Cups where he played major roles. 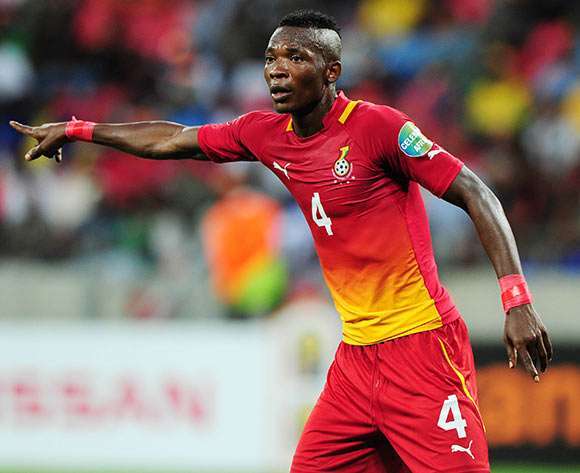 He played just one season (2000-2001) for Liberty Professionals and made a huge impact which earned him a place in the 2001 Ghana national under 20 squad. Paintsil never looked back and he is by far the best right-back Ghana have had since the days of Frank Amankwah.

He was capped 89 times by Ghana at senior level and played an integral role in Ghana’s two successful world cup appearances in 2006 and 2010 where the country went beyond the group stage. Muntari is one of Ghana’s best midfielders of all time though he actually started his career as a left back. He joined Liberty Professionals in 2000 after his exploits with OKESS in the secondary school milo games. Muntari was still in school when he was drafted to the national under 17 team in 2001 but following the team’s inability to qualify for the world cup in Trinidad and Tobago, he was promoted to the Satellites where he was the first choice left-back of the late coach Afrane.

He excelled in the tournament as Ghana reached the finals and upon his return, he played just three games for the Liberty senior team and was sold to Udinese.

Muntari went on to become a formidable player and a key element in the Black Stars appearing in three World Cups and one AFCON. In all, he was capped 84 times by Ghana scoring 20 goals and at club level, he attained success at Udinese, Inter where he won the Champions League as well as AC Milan.

Essien spent two seasons with Liberty Professionals in the Premier League after being scouted for Sly Tetteh by current Tema Youth boss Wilfred Osei Kwaku Palmer who was a tutor at St. Augustines College in Cape Coast.

He played a key role in Liberty’s premier league campaign in 1999 and was drafted to the national under 17 team for the world cup in New Zealand where he made his mark. He also played in the U20 world cup in Argentina in 2001 as Ghana placed second.

At club level, Essien attained huge success at Bastia, Lyon and Chelsea where he won the champions league and several other trophies. He was also a key member in Ghana’s  first world cup appearance in 2006 as he won the FIFA MVP in the game against Czech Republic.

Despite several injuries in relations to his Black Stars career, he was able to play 58 games for Ghana scoring nine goals.

Gyan spent just half a season with Liberty in the Ghana Premier League scoring ten goals in 16 games before he was sold by Alhaji Sly Tetteh to Udinese in the summer of 2003.

Gyan made his mark in the Serie A and subsequently went on to feature for Stade Rennes in France, Sunderland in England, Al Ain and Al Ahly in UAE, Shanghai SIPG in China and other teams.

At international level, he is Ghana’s all time top scorer at senior level with 51 goals in 109 games and Africa’s top scorer in FIFA world cup history with six goals.