Ayew was in his elements in his first  game of the competition for the Qatari champions as he netted a 62nd minute goal and also set up another in his side’s 5-2 win over Al-Wehdat. 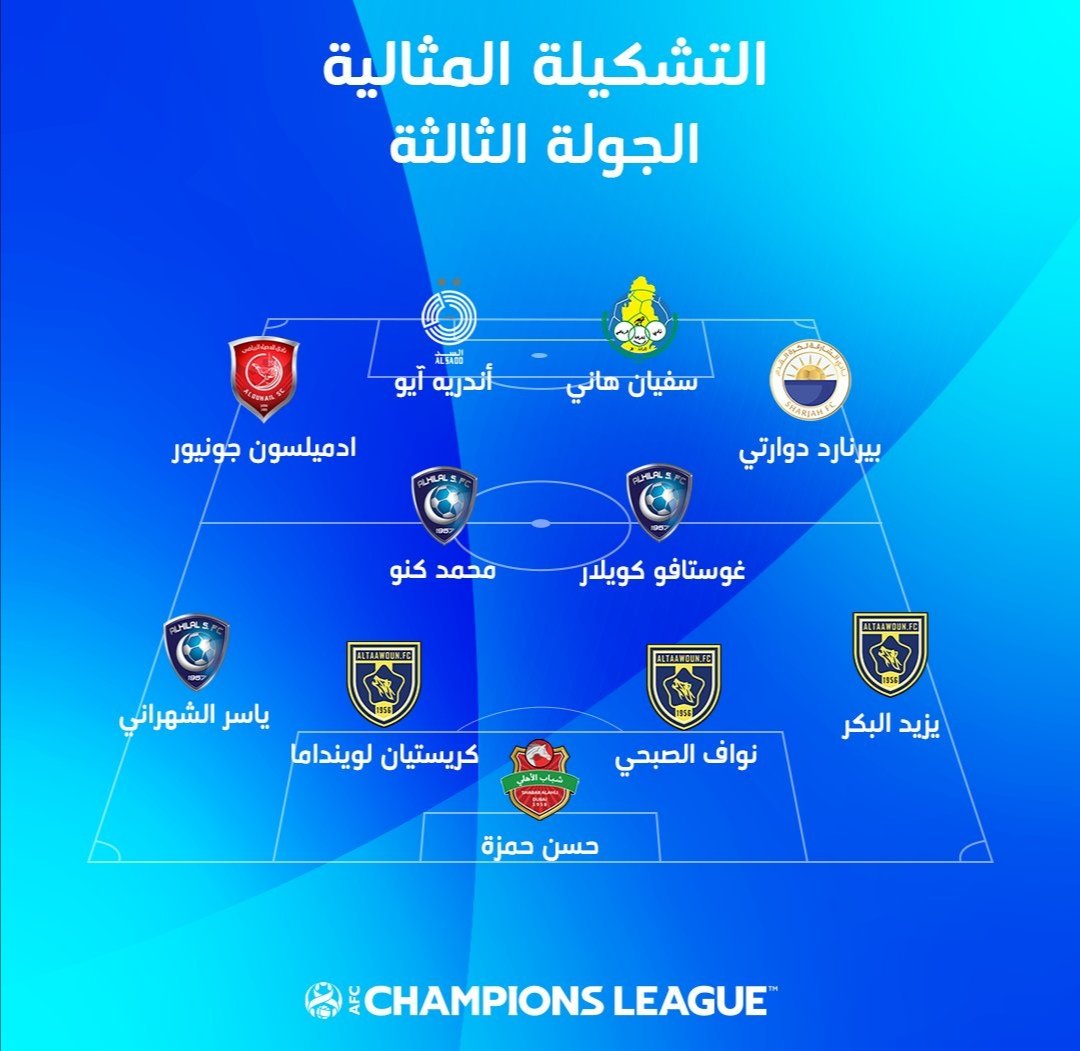 Al Sadd had struggled in their two previous games without their talisman and his return helped them to pick their first win in the group.

They are now second in the Group with four points and will face Al-Wehdat in the return leg in Saudi Arabia on Tuesday.