Accra Hearts of Oak registered a 2-0 victory over King Faisal Football Club on Sunday night at the Accra Sportsts stadium during Wek 23 of the Ghana Premier League.

Goalkeeper Richard made a return to the Hearts of Oak goal following the 2-0 loss at Dreams FC prompting Samuel Boadu to ring changes to his starting formation.

Striker Obeng Kwadwo Junior and Afriyie Barnie Daniel scored the goals for the Phobians as they completed the double over the team of Alhaji Grusah this season.

Faisal lost the first round game by 2-1 to the Continental Club Masters in Techiman. 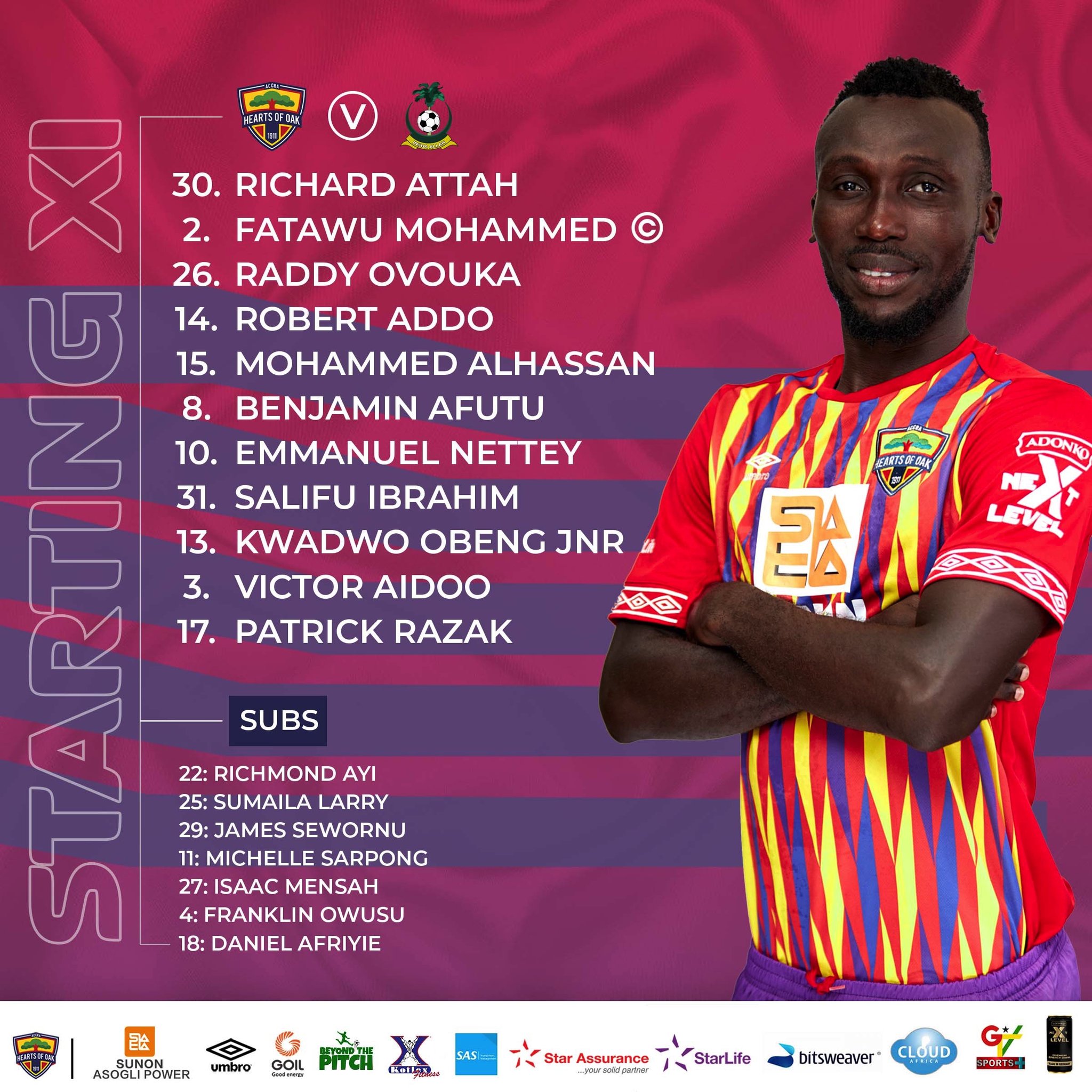 But before the Phobian opener King Faisal saw a potential penalty appeal that was refused by referee Maale Imgerde Ireme after Fatau Mohammed seemed to have brought down Zubairu Ibrahim of King Faisal before winning the ball.

King Faisal has thus lost ten games this season and only a miracle would see them avoid the drop to the second tier competition of the Ghana Football Association.