2023 AFCON Qualifiers : Ghana 3 Madagascar 0 : Five things we learned from the big win of the Black Stars

Ghana recorded an emphatic 3-0 win over Madagascar during the first match-day of the 2023 Africa Cup of Nations at the Cape Coast sports stadium as Kudus Mohammed, Afena Ohene-Gyan and Osman Bukari scored the goals.

Here are the five major things we learned from the game.

1.Black Stars , as expected , did not disappoint

The Black Stars are known to be strong during qualification series of the AFCON and for the next tournament in Ivory Coast 2023 , Ghana begin very well, thumping minnows Madagascar by 3-0. Ghana dominated almost the full 90 minutes of the game.

The left back was deployed as a center back alongside Daniel Amartey and there were no problems for the Ligue 1-based defender even if the opposition was not that credible.

The AS Roma attacker scored his first ever Ghana goal but his overall game was also impressive. 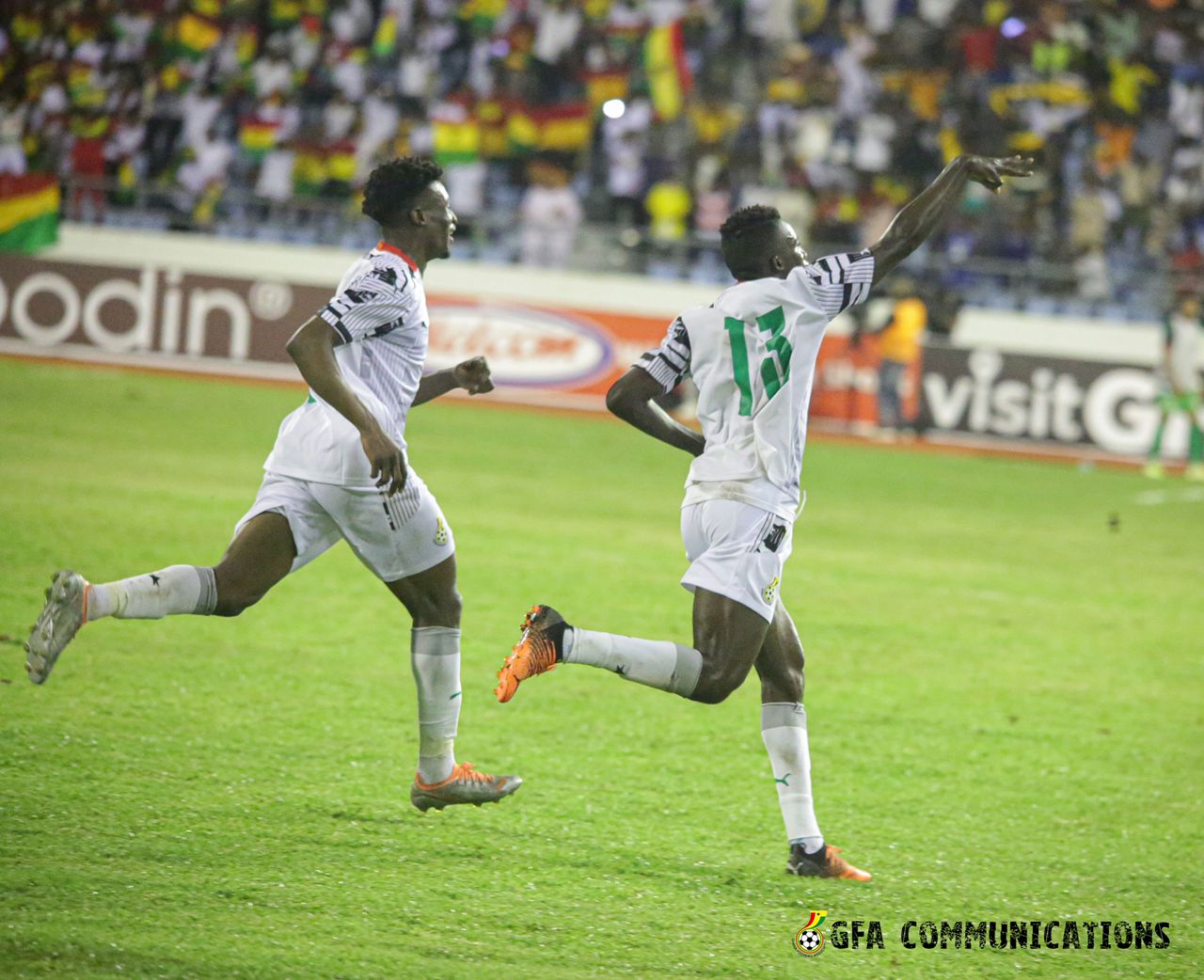 The league season is almost over in most countries and many professional footballers have began their vacation and we think Wollacot started his vacation tonight as he hardly had any serious job to do against a little team like Madagascar.

5. Otto Addo gets it right again

Coaches are largely judged based on the results and performance of their teams and since Addo took over from Milovan Rajevac, he is unbeaten in three games against Nigeria and now Madagascar. His team was brilliant tonight and he basks in glory of that wonderful performance.