Simba SC defeated Al-Ahly by 1-0 during Day-2 of the CAF Champions League but Ghanaian player Benard Morrison was missing in action.

The Tanzania side won the game thanks to a solitary strike of Mozambican midfielder Luis Miquissone in the 31st minute.

The former Sekondi Hasaacas and Ashantigold winger has been missing in action in the last three outings of Simba as Cletus Chama and Hassan Dilungs started this afternoon. 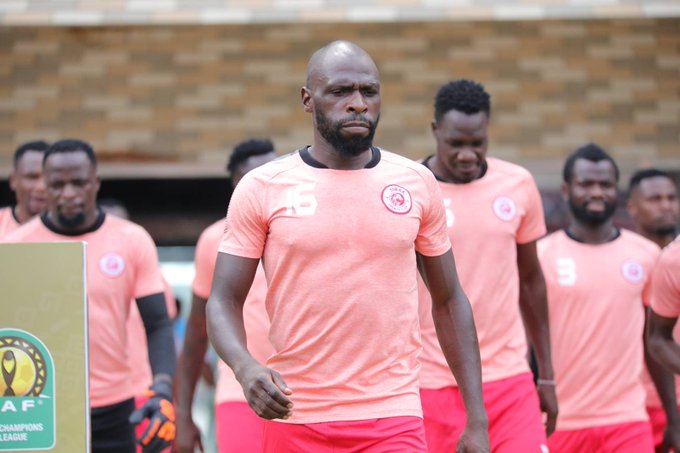 Simba thus lead the Group A standings with 6 points in 2 games. AS Vita and Ahly are on 3 points each as Al-Merreikh have zero points after two games. 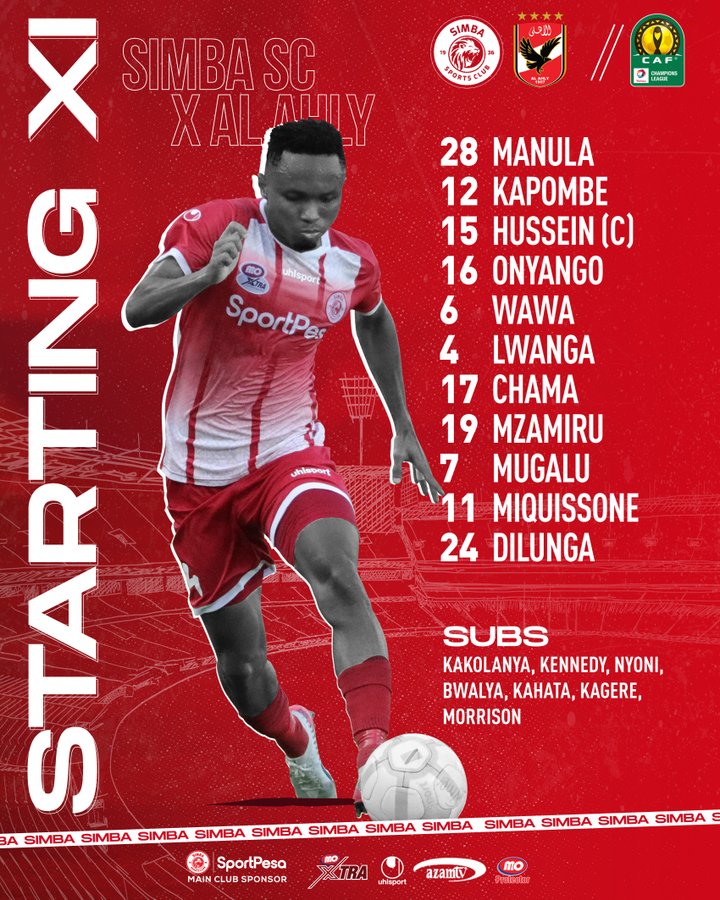