by Gariba Raubil
in Ghana
Reading Time: 1 min read
A A
0

Bibiani Gold Stars recorded a narrow win against Dreams FC during Week 23 of the Ghana Premier League on Sunday as Farouk Adams scored his first goal for Gold Stars.

The center back who joined from Aduana Stars for the second round of the league season scored in the 25th minute as Gold Stars makes it five consecutive home wins.

The wins takes the Premier League debutants to 12th position on 29 points.

Meanwhile, despite the defeat, Dreams FC are still at respectable 10th place on the league log on 30 points in 23 games. 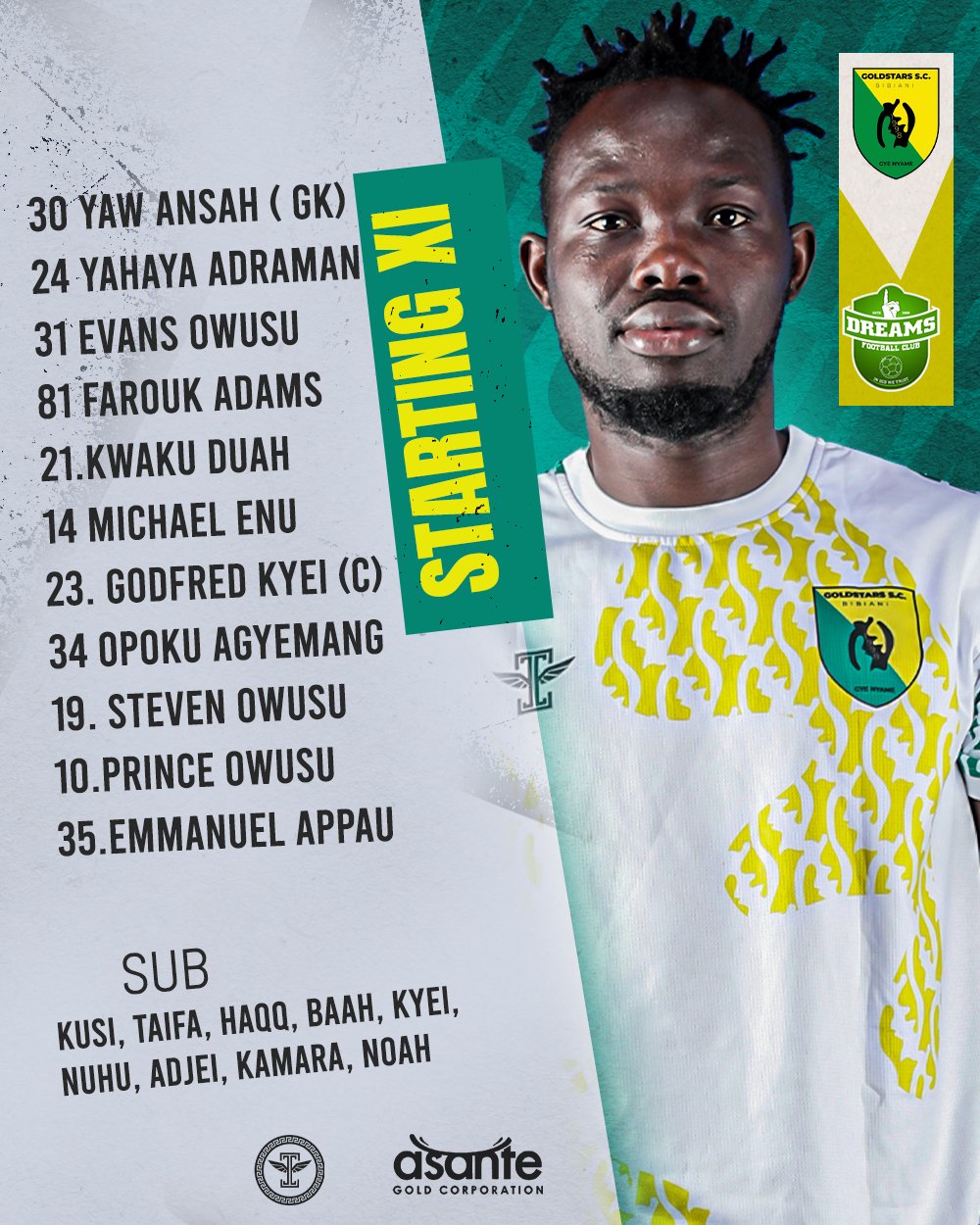 Kofi Kordzi apologizes to Hearts of Oak after his suspension