Ghanaian forward Godsway Donyoh put up another superb showing on Saturday night as his side Maccabi Haifa went away to draw 2-2 with Ashdod FC in the Israeli Premier League week eight fixture.

The left-footed Ghanaian forward was a torn in the flesh of the Ashdod back four with his superb play upfront and ability to drift into wide areas. 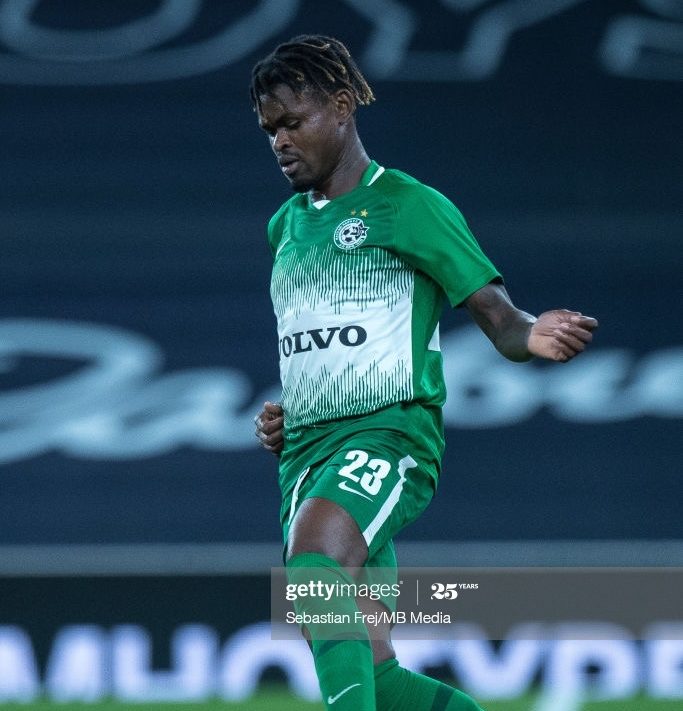 Maccabi Haifa netted first in the 6th through a Gil Cohen own goal from a resulting corner after goalkeeper Yoav Gerafi had miraculously saved Godsway Donyoh’s goal bound strike.

Kenny Saief equalized for Ashdod in the 27th minute before Tjaronn Cherry and Lior Inbrum traded goals in the second half.

Ashdod who are also playing in the Europa Conference League are second on the domestic front with fourteen points.