Asante Kotoko recorded an important win over Ashantigold SC during Week 28 of the Ghana Premier League on Sunday at the Obuasi Len Clay stadium as Fabio Gama scored the only goal of the encounter.

The Brazilian scored in the 22nd minute with a bullet header thanks to a cross from left back Patrick Asmah.

The goal represents the fourth for the playmaker since joining the Porcupine Warriors this season. 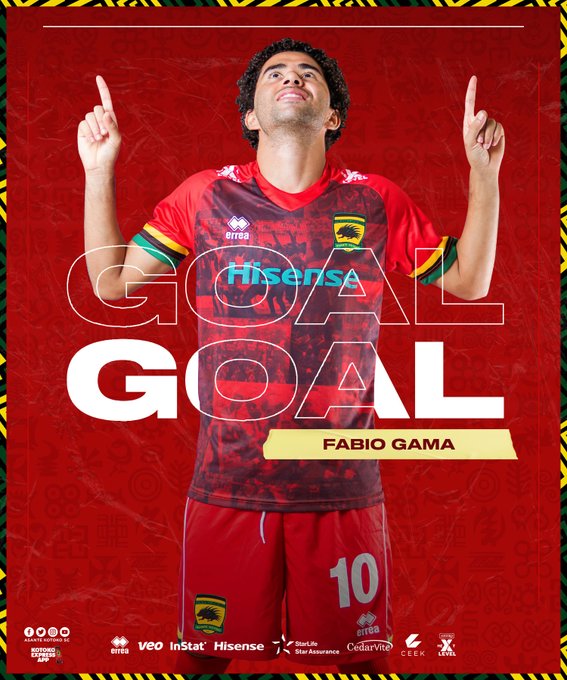 Head coach Mariano Barreto handed a start to former Bofoakwa Tano defender Andrews Appau who played at the right side of the three-man defence of the 3 – 4 -3 formation of Kotoko with Ismail Ganiyu and Wahab Adams completing the defensive unit. 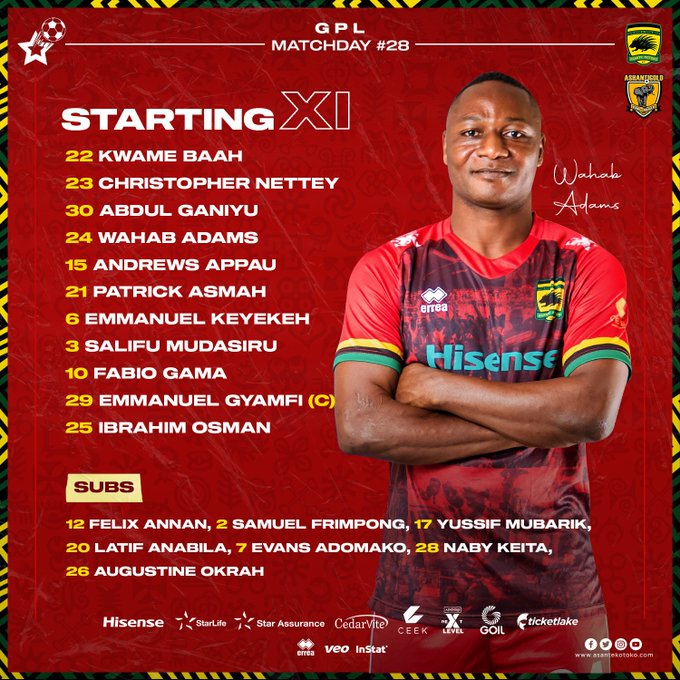 Ashantigold goalkeeper Kofi Mensah should have been penalized in the 13th minute for deliberately handling the ball outside the penalty box after Emmanuel Gyamfi had beaten him but referee Daniel Laryea surprisingly awarded no freekick and did not brandish booking against the goalkeeper. 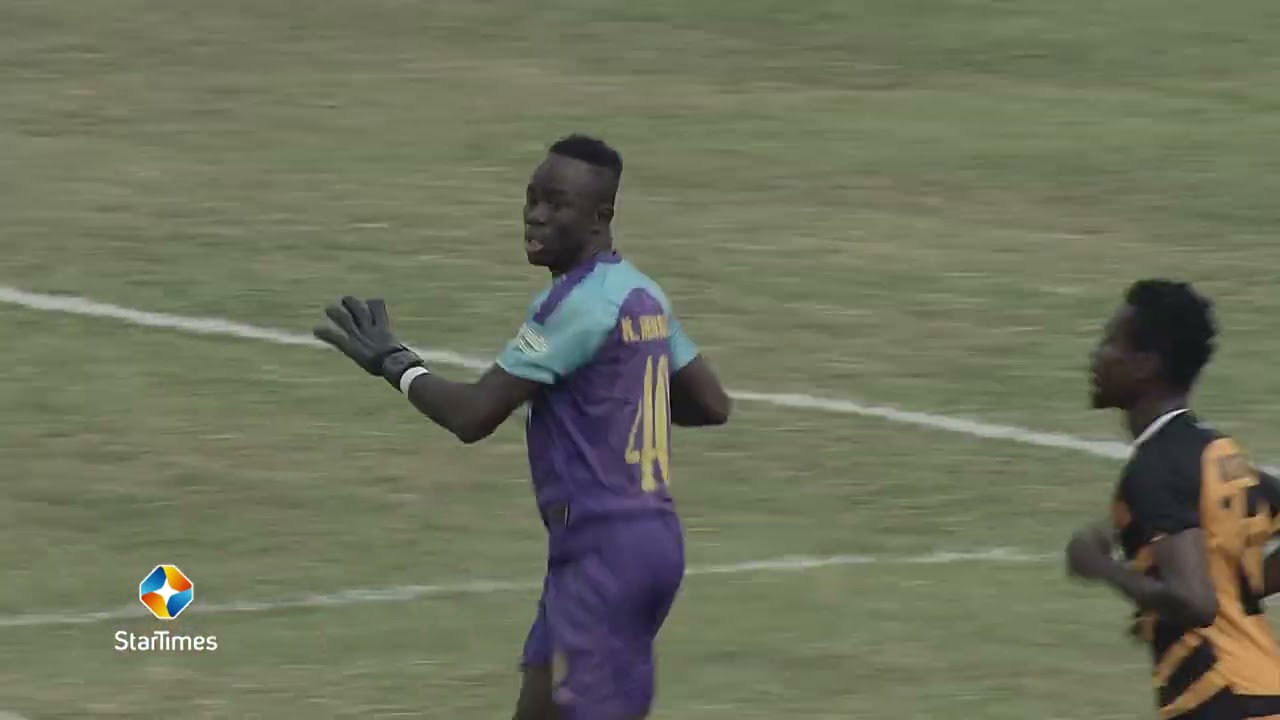 Meanwhile The Miners who started the game on a very good note – passing the ball around with finesse – thought they deserved a penalty after Kotoko’s Wahab Adams seemed to have brought Seth Osei in the area but replays showed the defended cleared the ball off his opponent.

Ashantigold – 11th on the league table – increased the pressure on Kotoko searching for the equalizer but the team of Barreto held on to win the big game.

The win takes Asante Kotoko to the summit of the league table on 50 points on interim basis as Hearts of Oak who have 49 points play Great Olympics in another regional derby at 18 : 00 GMT tonight.