Nketiah, Hudson-Odoi and Inaki Williams: Why Ghana have become an attractive option for dual nationals

It has been a week of nationality switch speculation for Ghana in their preparations towards the World Cup as the England trio of Edward Nketiah, Callum Hudson-Odoi and Tariq Lamptey were reported to have pledged their international future to the four-time African champions.

This follows similar speculation on the Spain-born Athletic Bilbao brothers of Inaki and Nicholas Williams.

‘Fascinating’ is a good word to describe the development as many dual nationals had previously turned down Ghana’s overtures.

So just what could be doing the trick for Ghana now, if the recent reports are indeed true? 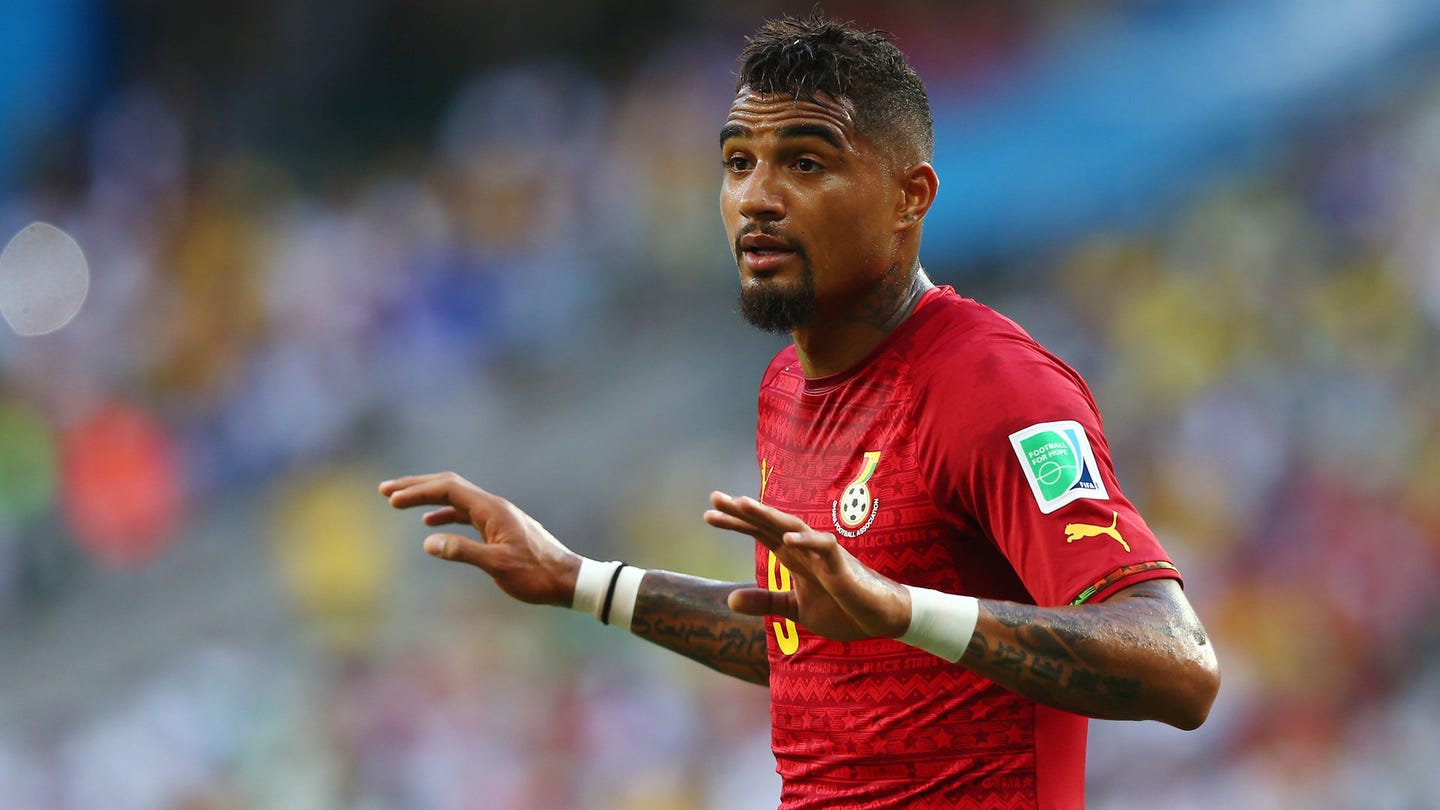 This may be quite obvious by now. In March, Ghana beat archrivals Nigeria on the away goals rule to qualify for the World Cup, where they have been zoned with Cristiano Ronaldo’s Portugal, Luis Suarez’s Portugal, and Heung-Min Son’s South Korea in Group H.

Playing at the World Cup is every player’s dream, and when you have the chance to face some of the best players on the planet come Qatar, there will not be many better platforms to make a name for yourself.

Indeed the World Cup attraction remains one of Ghana’s old tricks as they have leveraged this in the past, famously luring former Barcelona striker Kevin-Prince Boateng ahead of the 2010 World Cup in South Africa.

With all the present Ghana targets unlikely to make the cut and play in Qatar on the tickets of their countries of birth, they were always going to find it difficult saying ‘no’ to the Black Stars’ offer. 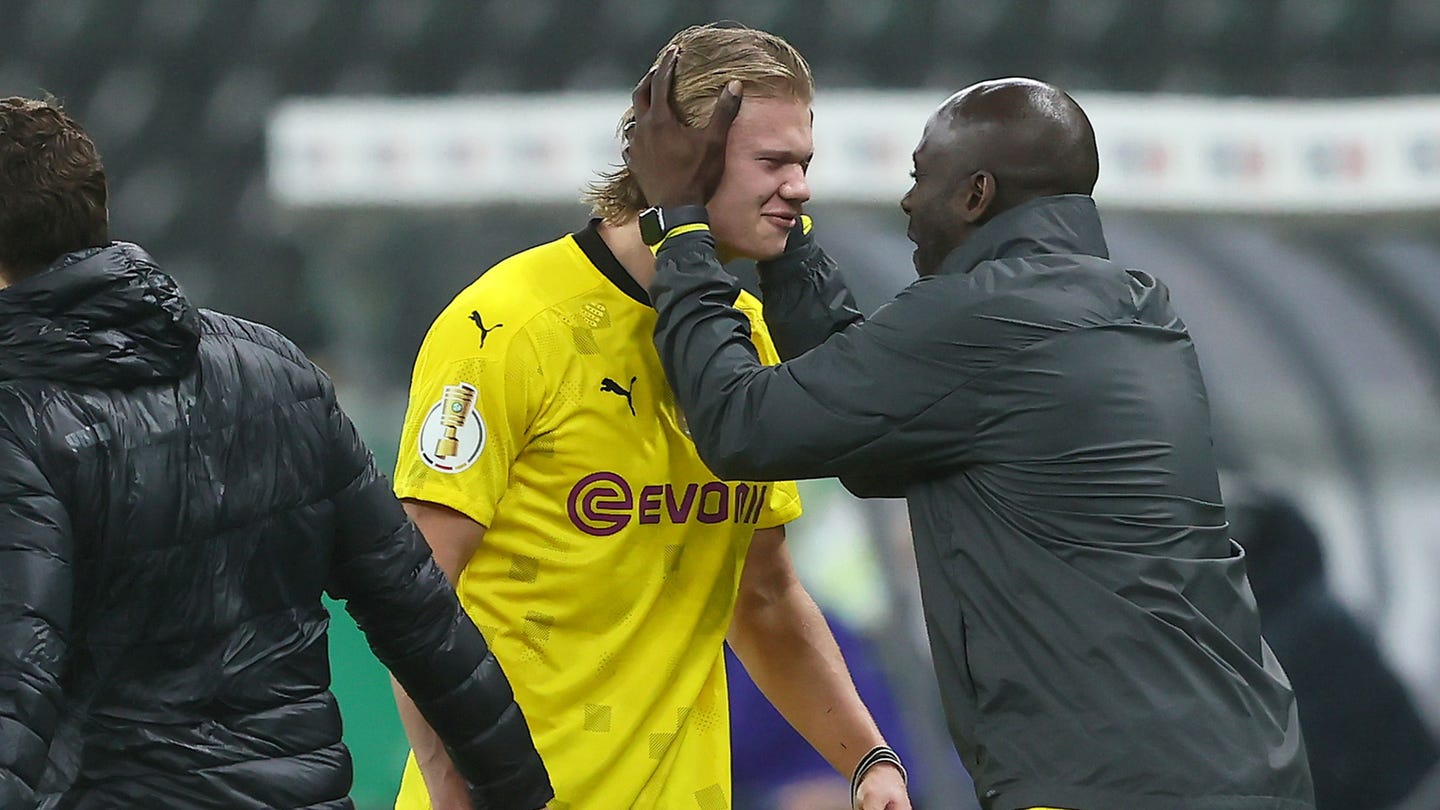 Ghana’s chances of landing top targets has a lot to do with their new technical team which was put in place ahead of the Nigeria play-offs.

Although Addo played international football for Ghana, he was born in Germany, Hughton played international football for Ireland but was born to an Irish mother and a Ghanaian father in England, while Boateng played for the Netherlands at senior level despite being born in Ghana. Dramani works with Denmark-based Nordsjaelland and his reputation as one of Ghana’s finest coaches remains unquestioned.

Fair to say the new technical team is composed of entities who are highly respected, even outside of Ghana, and have built good reputations for themselves in the game, the kind they could leverage in discussions with dual-nationals, with whom they mostly shared similar backgrounds.

The background and reputation of the coaches were always going to be a game-changer.

A careful look at the breed of talent coming through Ghana’s ranks could easily signal that a golden generation is in the making.

While Arsenal midfielder Thomas Partey remains undoubtedly the biggest name, Ajax playmaker Mohammed Kudus (21), Stade Rennes attacker Kamaldeen Sulemana (20), Roma’s Felix Afena-Gyan (19) and Sporting Club’s Abdul Fatawu Issahaku (18) are undoubtedly some of the most exciting young players in African football. Throw in Southampton centre-back Mohammed Salisu (23) and Leicester City’s Daniel Amartey and you may have a solid spine of a potential Afcon-winning side.

Hudson-Odoi, Nketiah and co. would look at this prospect and can only imagine what a potentially strong side they will form should they join the project. 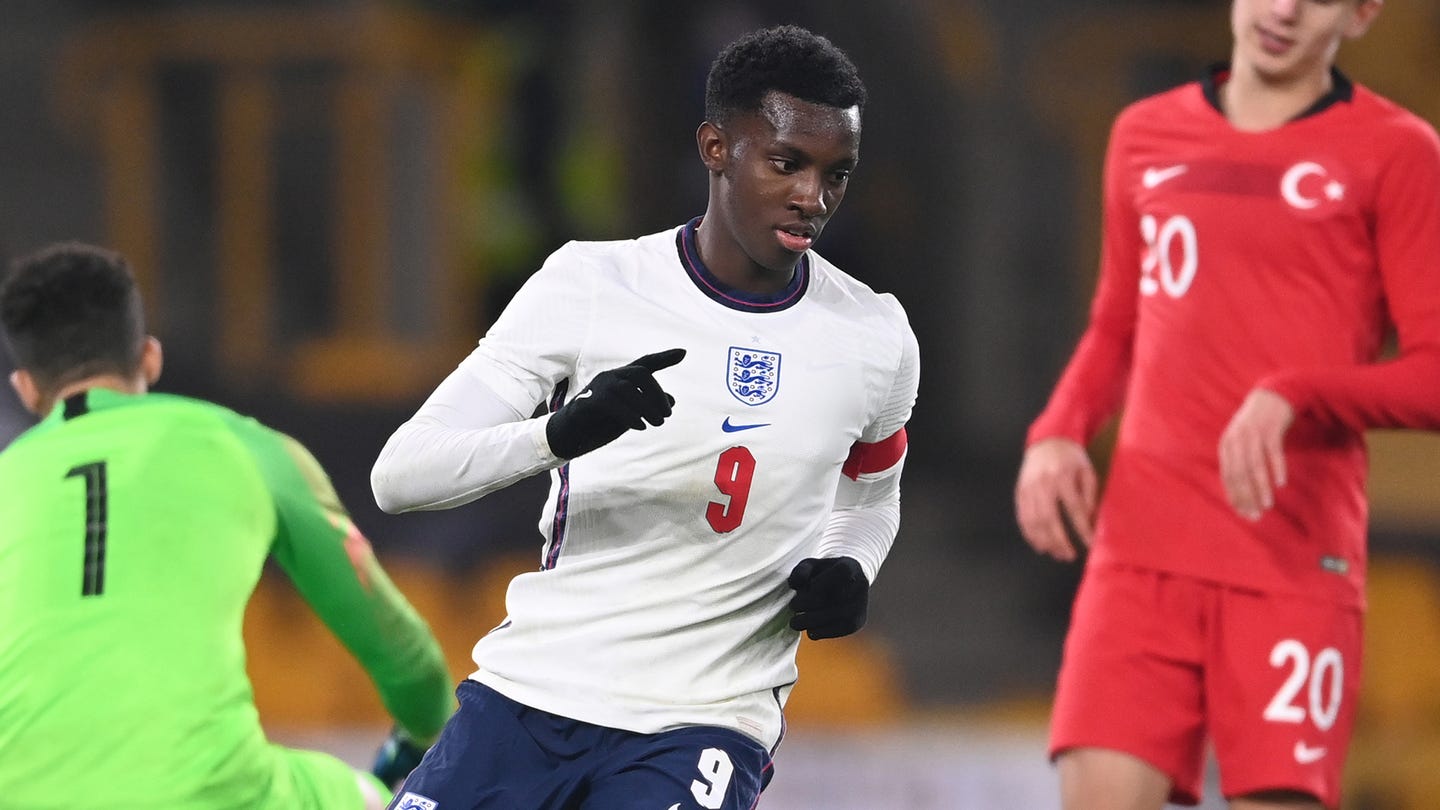 It may appear these dual nationals may be choosing Ghana ‘over’ their countries of birth, but in reality, they may be doing so under some form of compulsion.

Hudson-Odoi has played three times for England at senior level but has been overlooked since 2019, and with his career and performance unsteady over the last few years, his chances of breaking into The Three Lions again is really not looking good at the moment.

At 22, Nketiah has not had a sniff of senior football for England despite his reputation as the country’s all-time top scorer at U21 level, while Lamptey has an array of stays to battle with to break into Gareth Southgate’s side at right-back.

Inaki Williams, 27, has not added to his single cap for Spain since 2016, and younger brother Nico can only learn from the situation.

Semenyo, 22, was hardly going to land an England call-up playing in the second-tier for Bristol.

The Ghana opportunity, it appears, stands as a good saving grace.

Year of Return and Beyond the Return

In 2019, Ghana embarked on the Year of Return project, encouraging people of Ghanaian heritage, and indeed African heritage as a whole, abroad to return home to mark 400 years since the first enslaved Africans touched down in Hampton, in the English colony of Virginia in America.

This initiative has been a game changer for Ghana, particularly in tourism, as it has encouraged Ghanaians in the diaspora to reconnect with their roots.

From shying away from being identified as African or Ghanaian, Diasporans now feel confident and proud to associate with the country.

It was always going to make things a tad easier engaging footballers to take a step further and represent a country they now feel proud to identify with.