Switzerland based Goalkeeper Lawrence Ati Zigi, has returned to the Black Stars team after Coach CK Akonnor handed him a call-up for next month’s international friendly against Mali.

The Stars will take on their Malian counterparts on October 9 during the international break.
The match will be played in Turkey where the Ghana national team would be camping for the matches to be played that month.

This comes after the Stars started talks to engage Algeria in the same week that allows two matches to be held.

If the match against Algeria fails to take place, then the Stars will play Iran to secure two matches during the break. 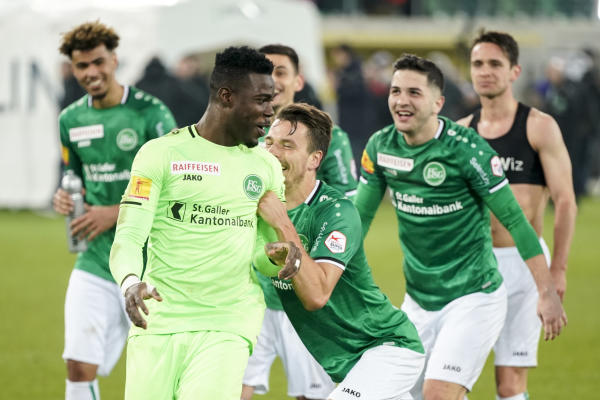 Ati Zigi, returns to the team for the first time in almost a year after the 2019 Africa Cup of Nations tournament in Egypt where he was an unused sub at the tourney.

He thus replaces Accra Hearts of Oak Goalkeeper Richard Atta, who has been inactive following the suspension of football activities in Ghana, according to 442gh.com.

The former Ghana U20 Goalie has been in top form for St. Gallen since joining them, keeping a clean sheet in their season-opening fixture against FC Sion.

Kotoko: The father of former striker Seidu Bancey is dead

Maxwell Konadu is the main reason why I joined Kotoko – Anabila