This made Michael Essien the Ghanaian player who has represented the greatest football club on planet earth even though he had played for the likes of Lyon and Chelsea before.

The midfield anchor also played for AC Milan , another European great but Real Madrid remains the biggest among the clubs that Essien evolved.

Bayern Munich is ranked the 2nd greatest European club of all time by UEFA as of 2019/20 season after Real Madrid and Kuffour played for the German side for more than a decade appearing in more than 270 games and won 14 total trophies with them including the 2001 Champions League.

The German-born Ghanaian international played 5 games for Barcelona but scored no goals for the Blaugrana during his very brief loan spell in Catalonia as he joined them from Italy Serie A side Sassuolo.

Boateng is still the only Ghanaian player to represent the club of Lionel Messi. 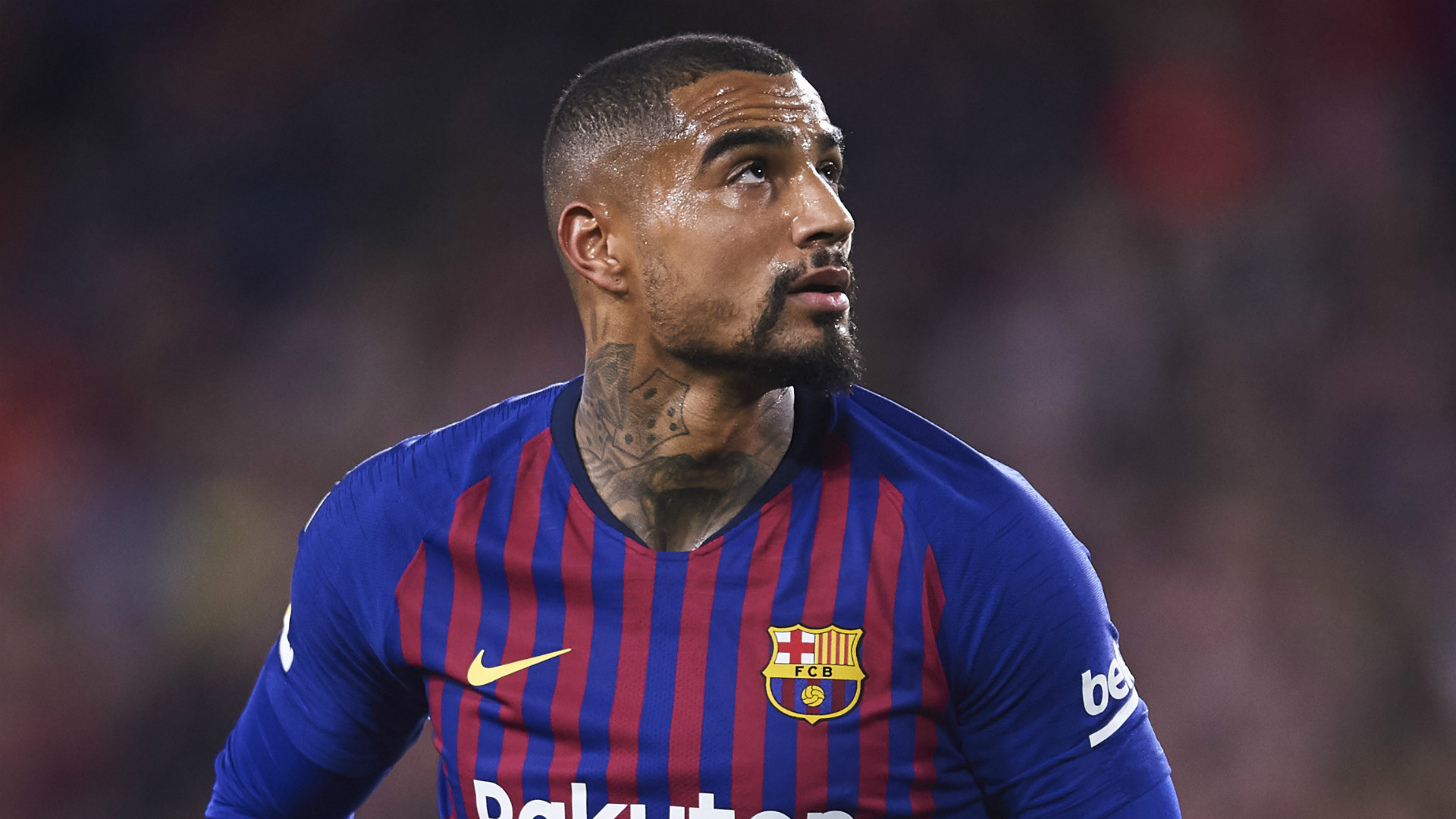 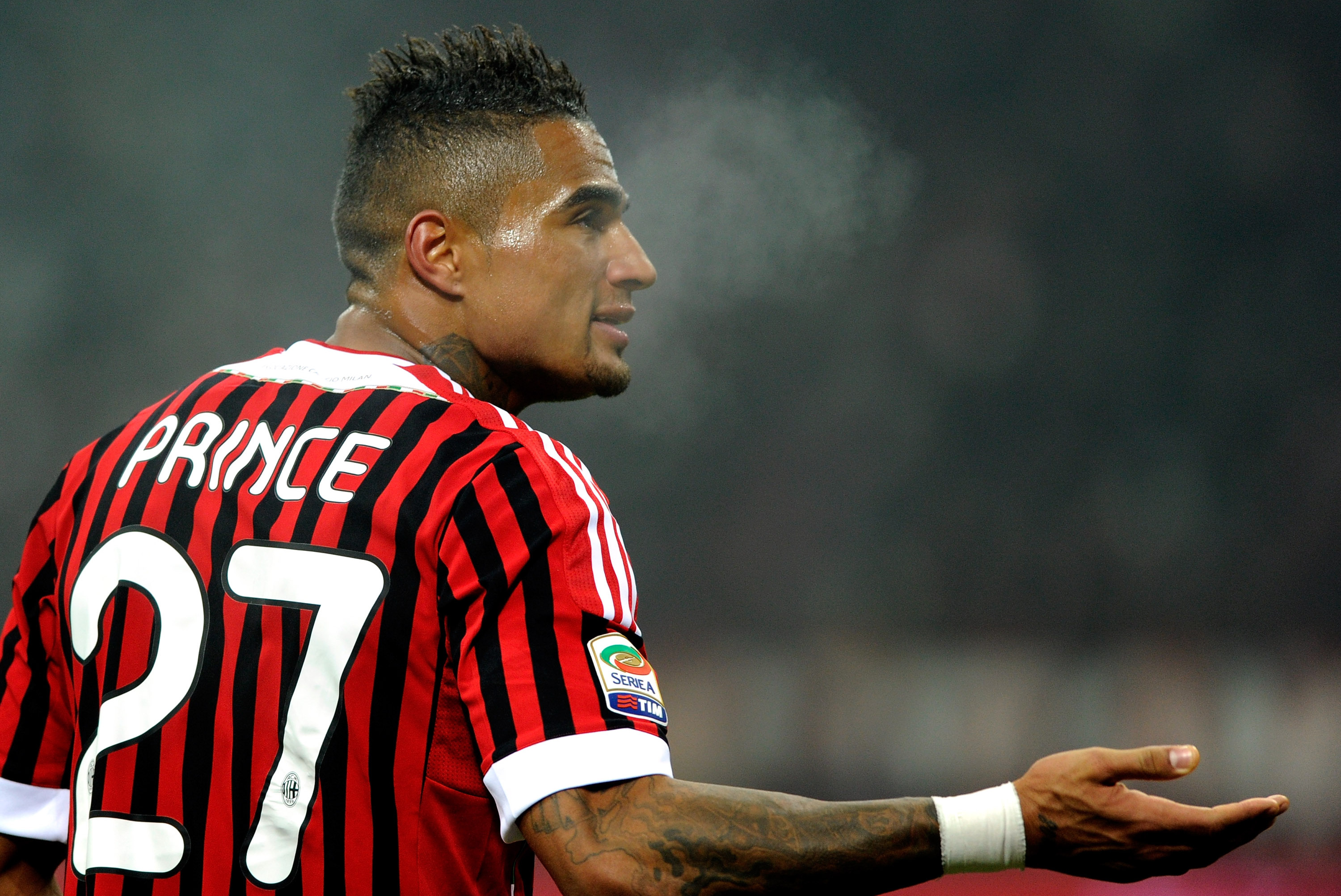 The ‘Tornado’ spent two years at Juventus – one of the biggest clubs in Europe and the Old Ladies were the biggest football club that Appiah played. 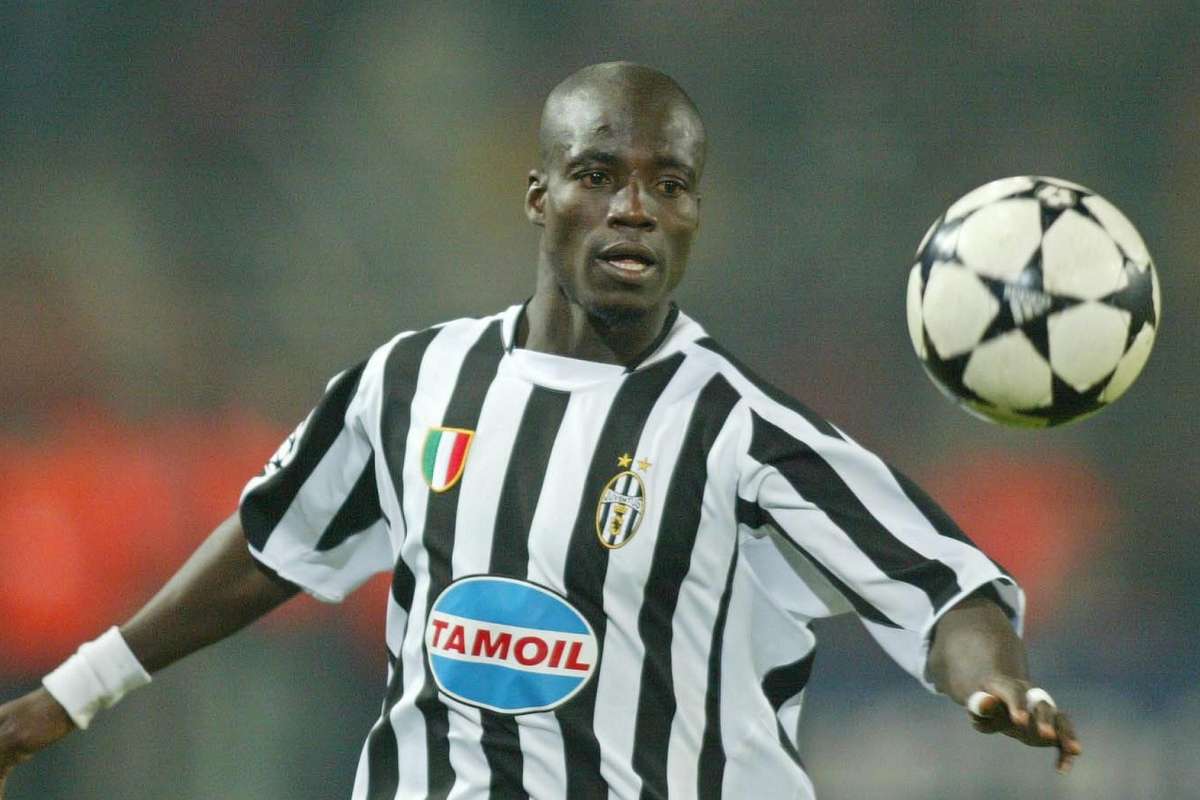 Asamoah spent six years with the Old Ladies where he won some 13 trophies. 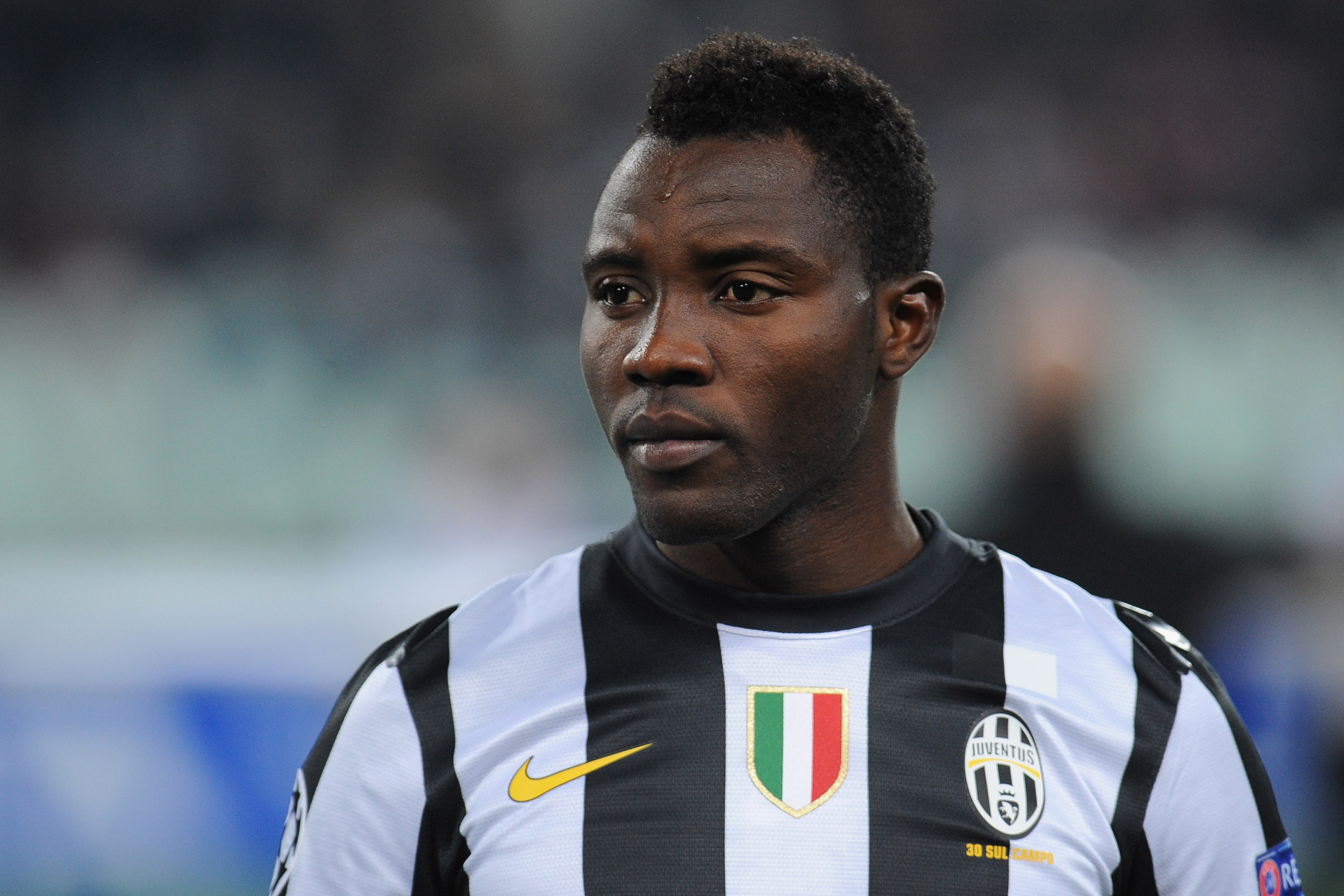 The left-footed talent played for Udinese,  Portsmouth in England and the likes of Sunderland but AC Milan was where Muntari really had a feel of a true big European club. 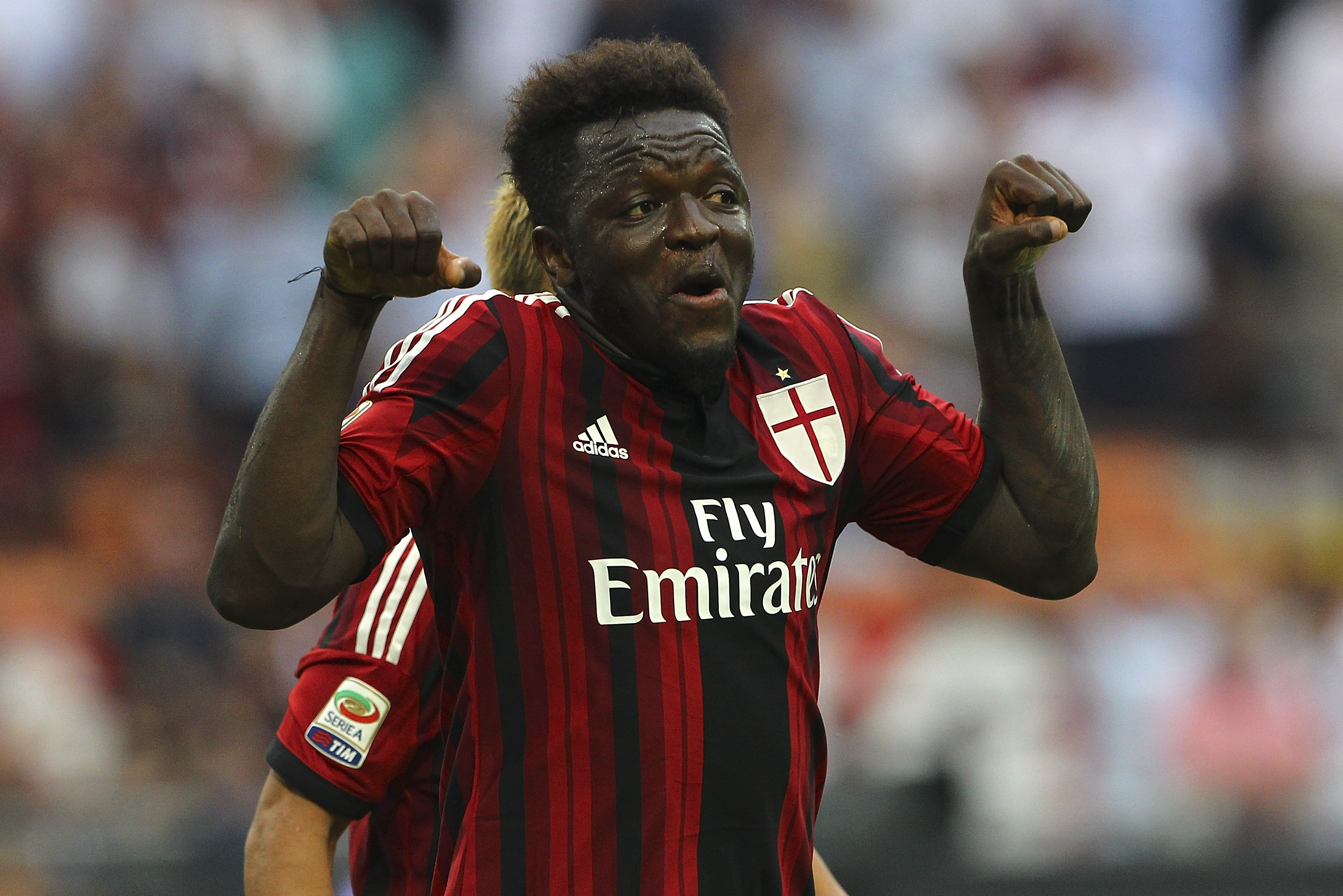 Sule also played for Inter Milan and won the 2010 Champions League over there. 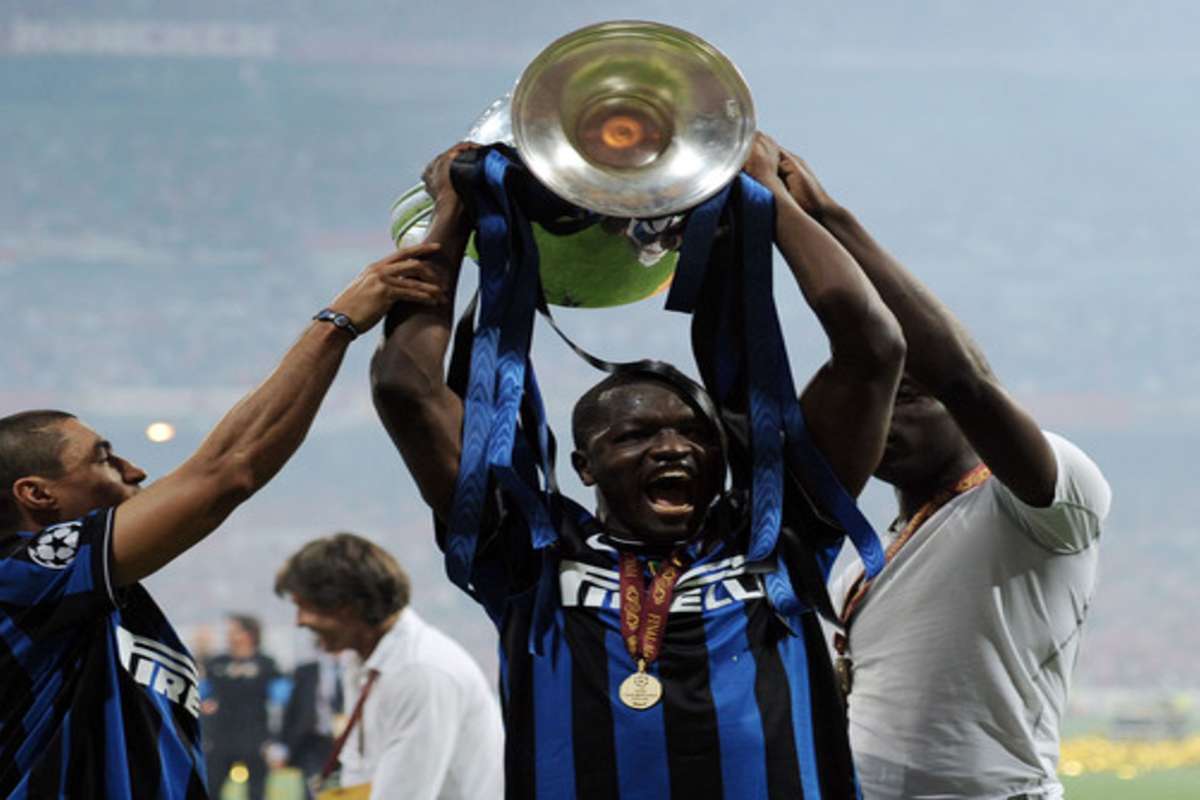 Atsu arrived at Porto at the age of 17, manager Patrick Greveraars scouted him and gave him his first chance finishing his football formation with the club. On 14 May 2011, he was called up by first-team manager André Villas-Boas for a Primeira Liga match against Marítimo, but he did not leave the bench.

Atsu was not not a success at the Portuguese club as he was loaned very often to other clubs until his permanent sale in 2017 to Newcastle United. 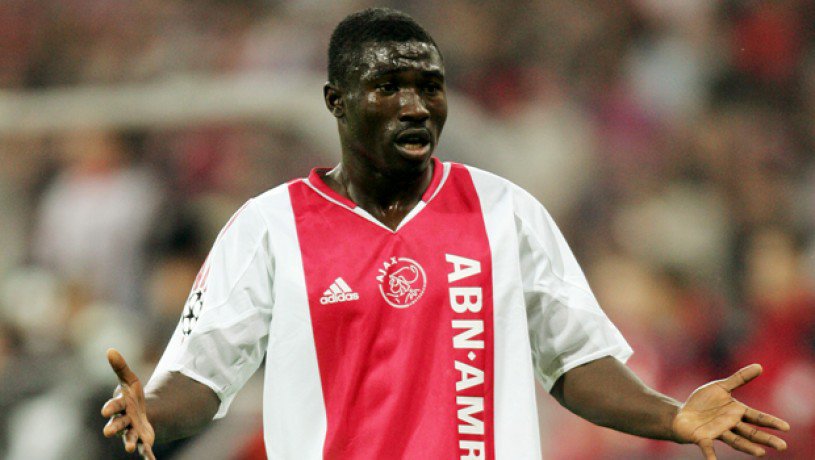 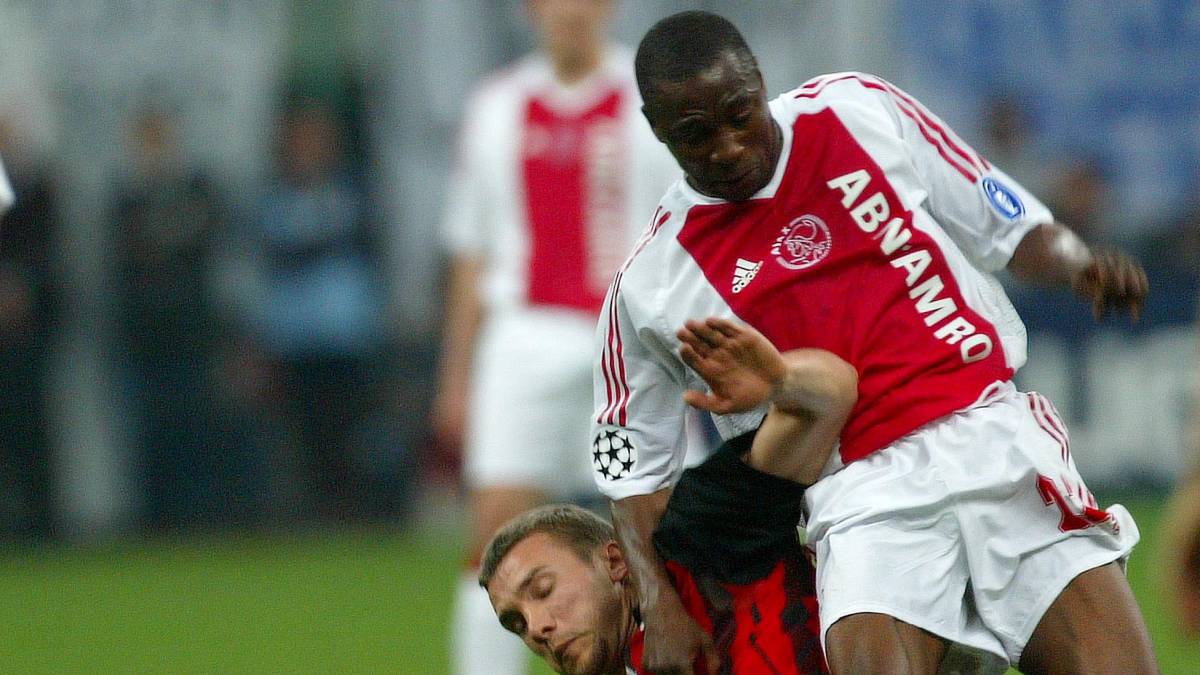 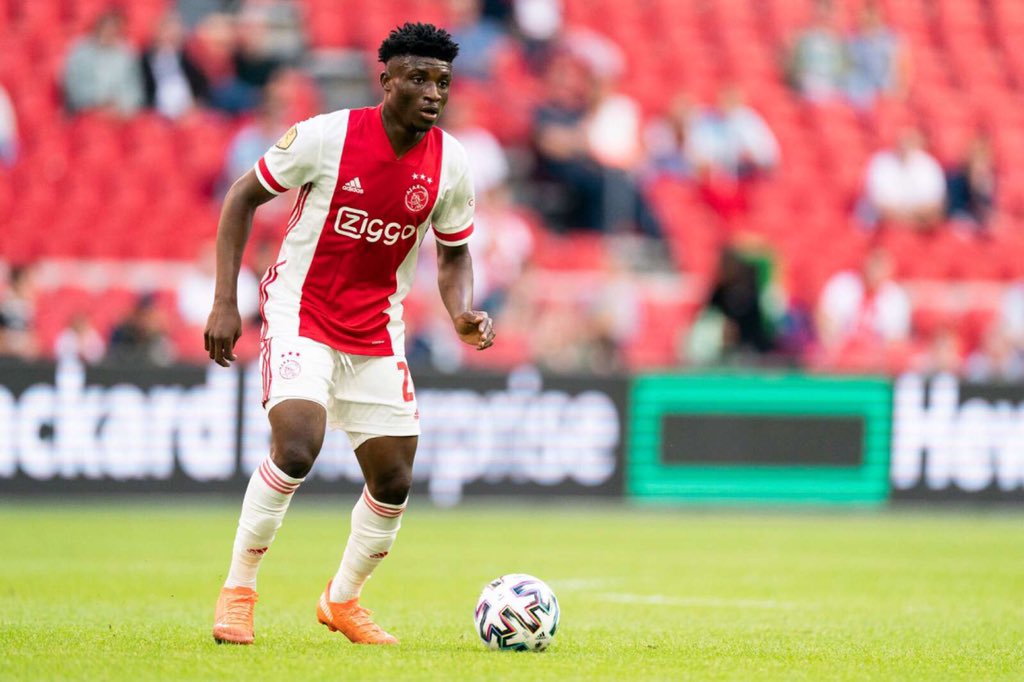 12 and 13. Andre Ayew and Jordan Ayew – sons of Abedi also played for Marseille. 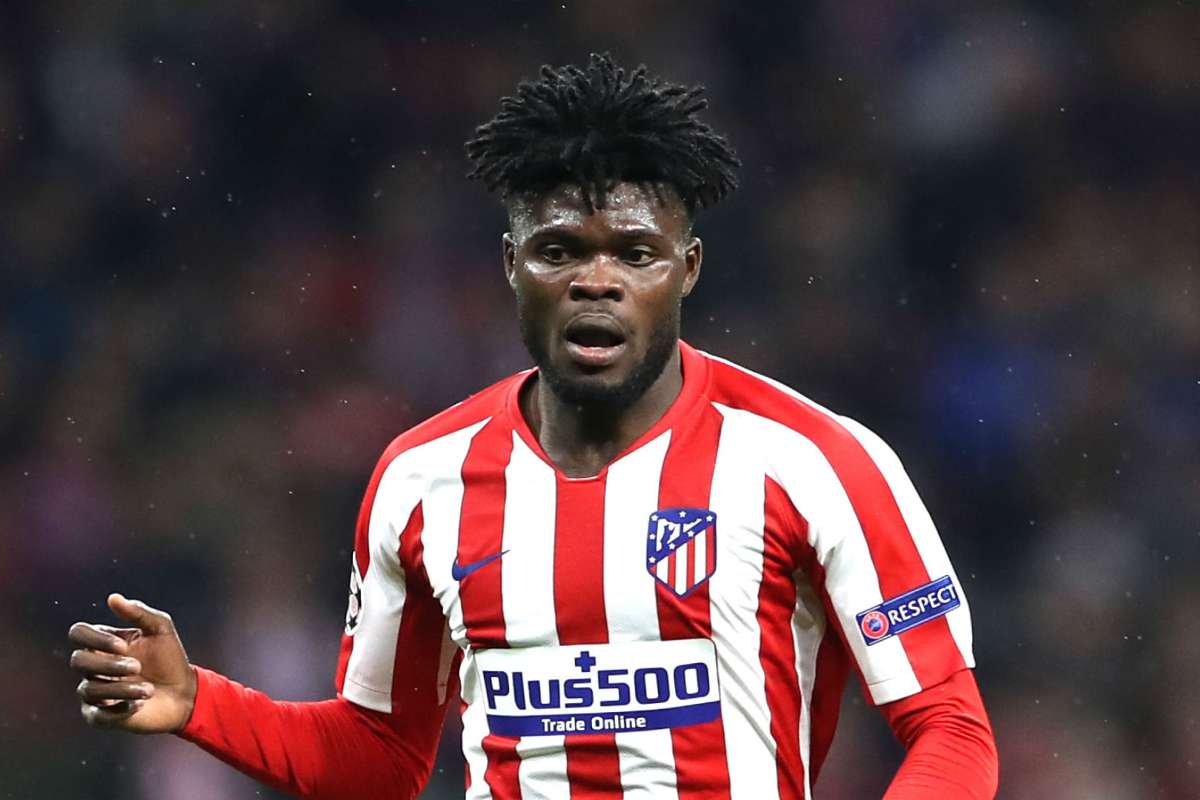 Otto Add and Mattew Amoah all played for Dortumd also.

Salisu is player with most interceptions in EPL this season

Four Comoros players out with Covid-19

Omar Bogle elated with first goal of the season for Doncaster

AFCON Qualifiers : Cameroon to be without Choupo-Moting due to hilarious email mistake