by Gariba Raubil
in Europe, UEFA
Reading Time: 1 min read
A A
0

The Three Lions of England produced a great performance to defeat Germany by 2-0 at the Wembley stadium on Tuesday evening as Manchester City winger Raheem Sterling and City target Harry Kane scored the goals. 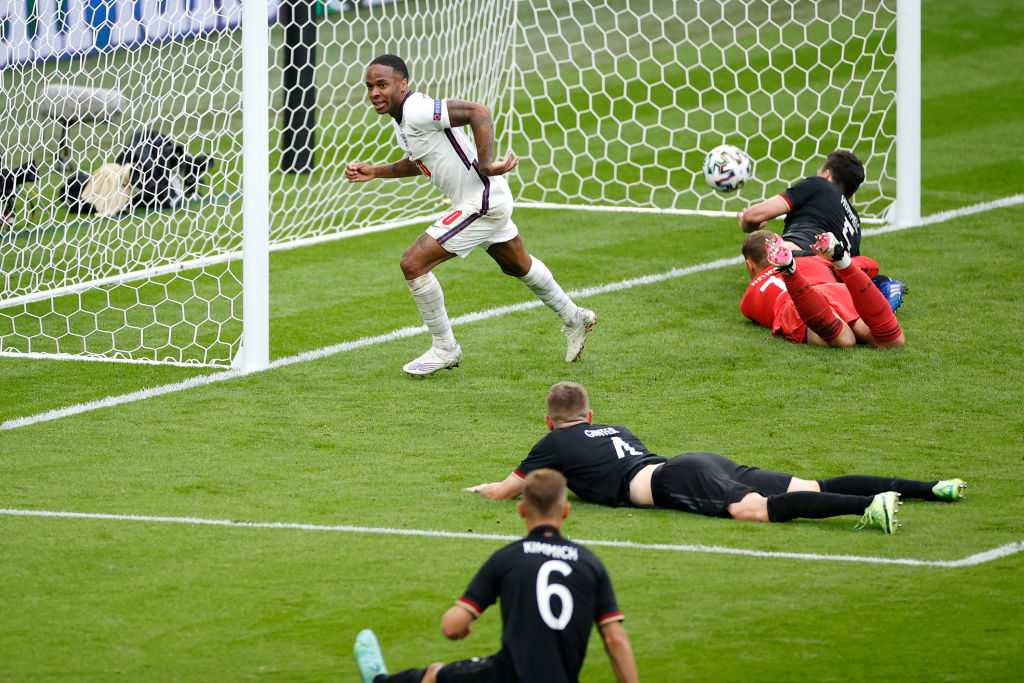 Sterling broke the deadlock in the 75th minute after connecting home a low cross from Luke Shaw before Tottenham attacker Kane put the game beyond the Germans with four minutes to full time. 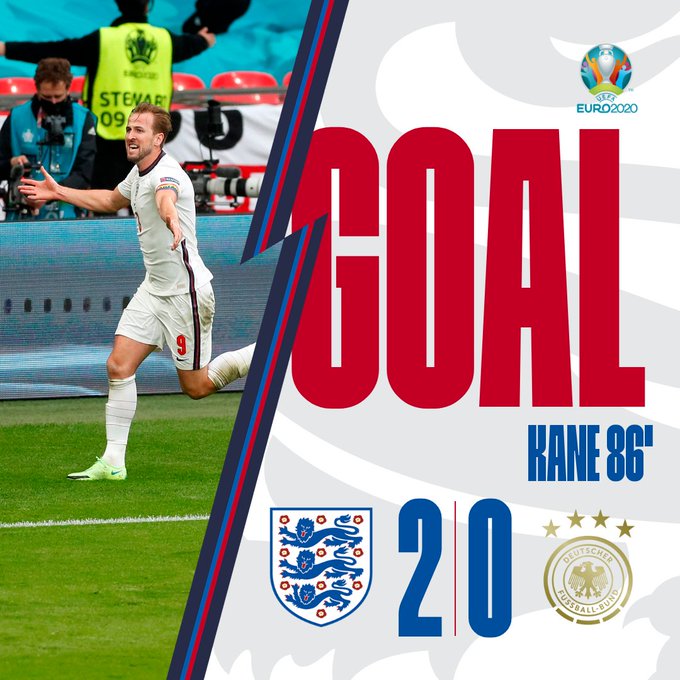 For the last eight at Stadio Olimpico in Rome, England will meet the winner of the Ukraine – Sweden game to be played tonight.