Egypt international striker Mohamed Mostafa will wear jersey number 31 at FC Nantes during the 2022/23 season following his loan move to the French club.

The Galatasaray attacker adds to the large number of African players plying their trade in the Ligue 1.

The 24-year old was a big part of the Egypt national team during the 2022 Africa Cup of Nations in Cameroon where the Pharaohs lost the final match to Senegal. 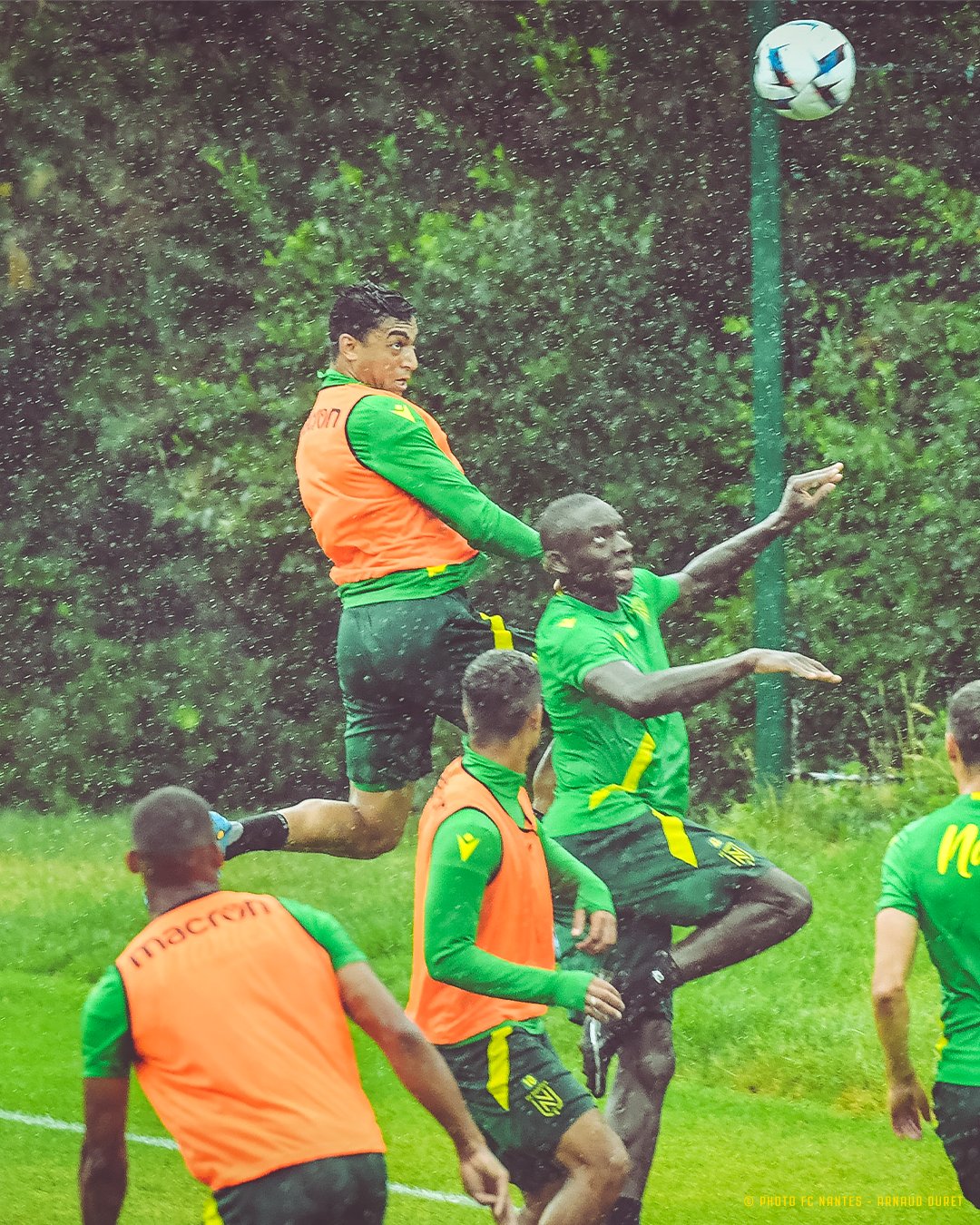 Mohamed trained for the first time with his new teammates on Friday.