Kweku Karikariw as the hero at the Obuasi Len Clay stadium for Liberty Professioanls who beat Eleven Wonders of Techiman on Sunday.

Wonders – who played as the home team – conceded a 50th minute goal by Karikari as the Scientific Soccer Lads went ahead to win the game by 1-0. 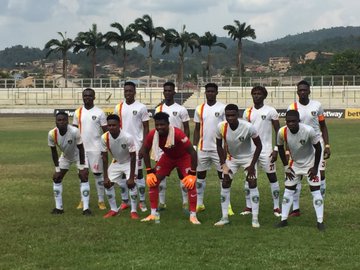 The player in jersey number 11 proved to be efficient to convert the only real opportunity that came his way – in a game that did not produce many goalscoring chances. 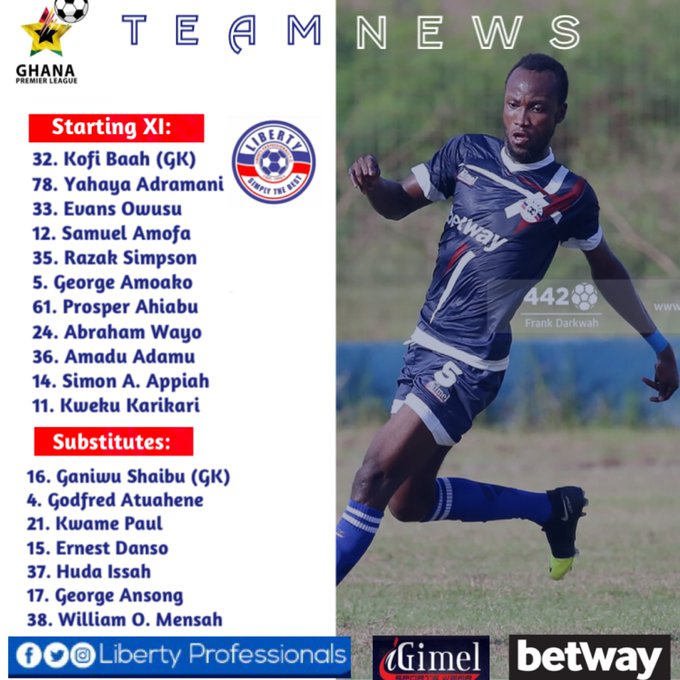