EPL Team of the Season : Ronaldo is in but Heung – Min Son is not

The PFA team of the year results have been unveiled for the Premier League, Championship, League One, League Two and the Women’s Super League.

The shortlists for selections were compiled by members of the players’ trade union in January and then voted for by other players in the respective leagues.

Tottenham’s Heung-Min Son, whose 23 goals in the Premier League saw him share the Golden Boot with Salah, did not make the best XI. 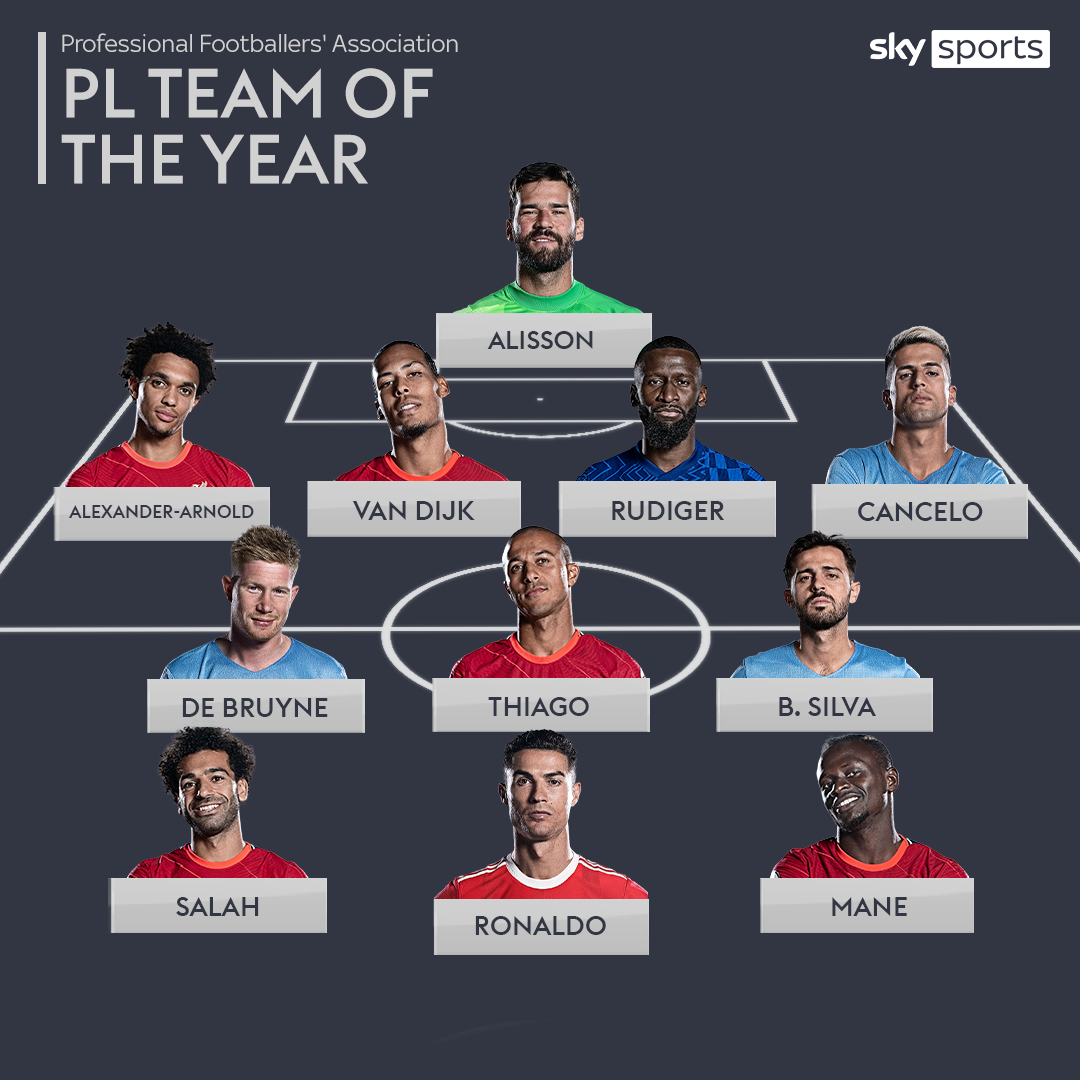 10 things to know about Franck Kessie