With the transfer window ongoing in other countries around the world whilst that of the Ghana Premier League is set to open soon, sportsworldghana.com takes a look at five payers who are home and dry to join new teams.

The versatile attacker could leave Elmina Sharks this season after helping them to escape relegation. His exploits has been noticed by three teams in Rwanda namely Mukura Victory where his brother Opoku Mensah plays, Rayon Sports as well as Sunrise FC. He is likely to move to the East African country

Amankona who is the captain of Berekum Chelsea has been the poster boy of his side for three seasons now and at 21, he is likely to move to exploit another avenue. So far, he is said to be on the radar of Dreams FC, Legon Cities and Asante Kotoko. 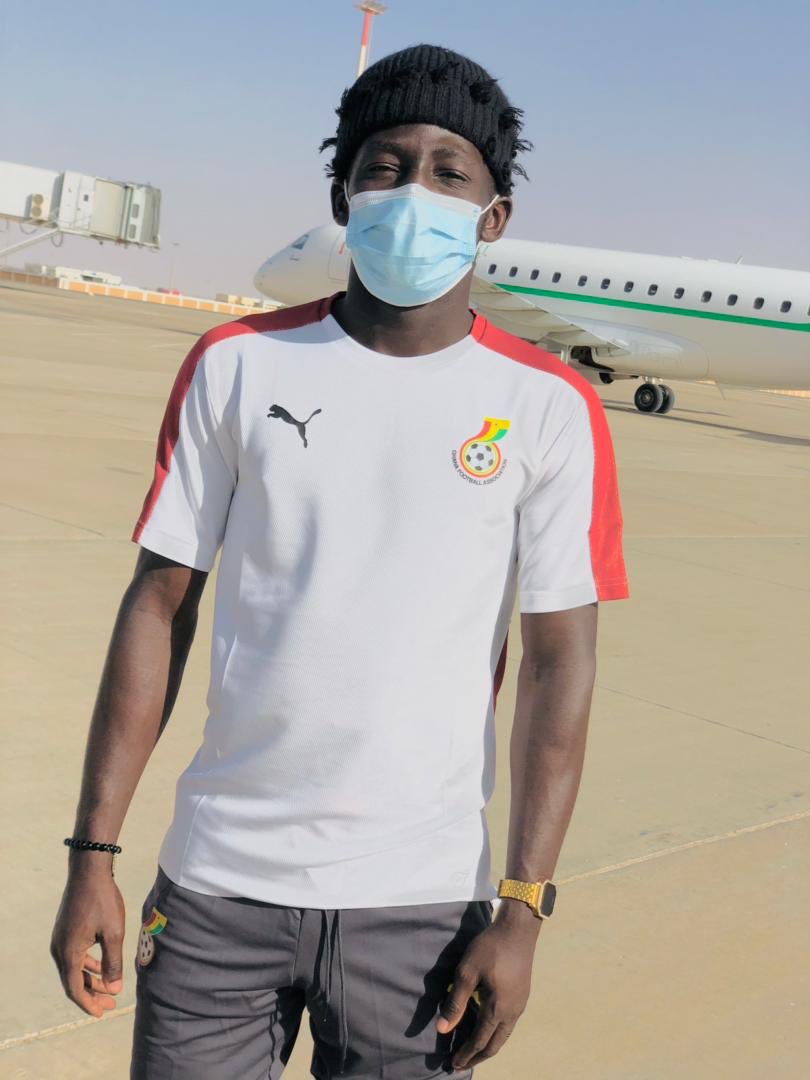 The Ghana Under 20 right-back is expected to leave Dreams FC this season. According to close sources, Israeli side Ashdod FC have already expressed interest to sign him on a loan deal with an option to but whereas newly-promoted Bundesliga side Greuther Furth could also buy him outright.

The 17-year-old attacker was one of the revelations in the just ended Ghana Premier League where he was key to King Faisal’s survival with some vital goals. With Dreams FC’s policy of signing young players, they are looking forward to acquiring him whilst Kotoko are also eyeing a move for him.

The 2020/2021 Ghana Premier League top scorer is being courted by Hearts of Oak as they seek to strengthen their attack for their Africa campaign. Esperance who are also looking for a perennial goal scorer are also said to be monitoring him for possible signing.