Obi, 34, moves to the Gulf region club on a two-year deal after one year with English Championship side Stoke City where he made 41 appearances providing one assist last season. 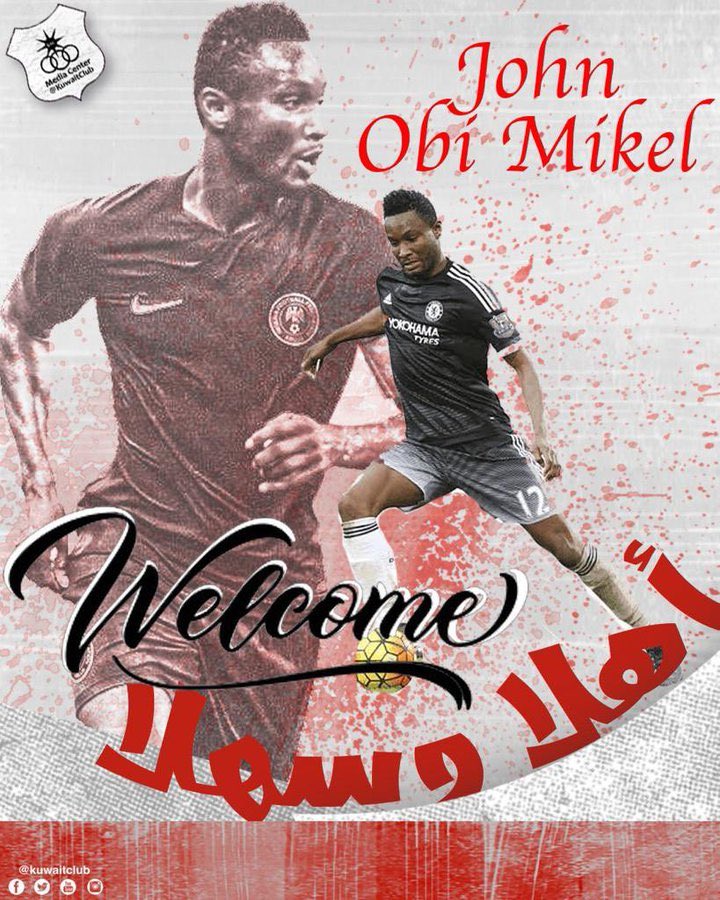 He is expected to play a key role in the set up of the Viva Premier League champions as they seek to make an impact in the Asian Champions League after winning the domestic topflight.