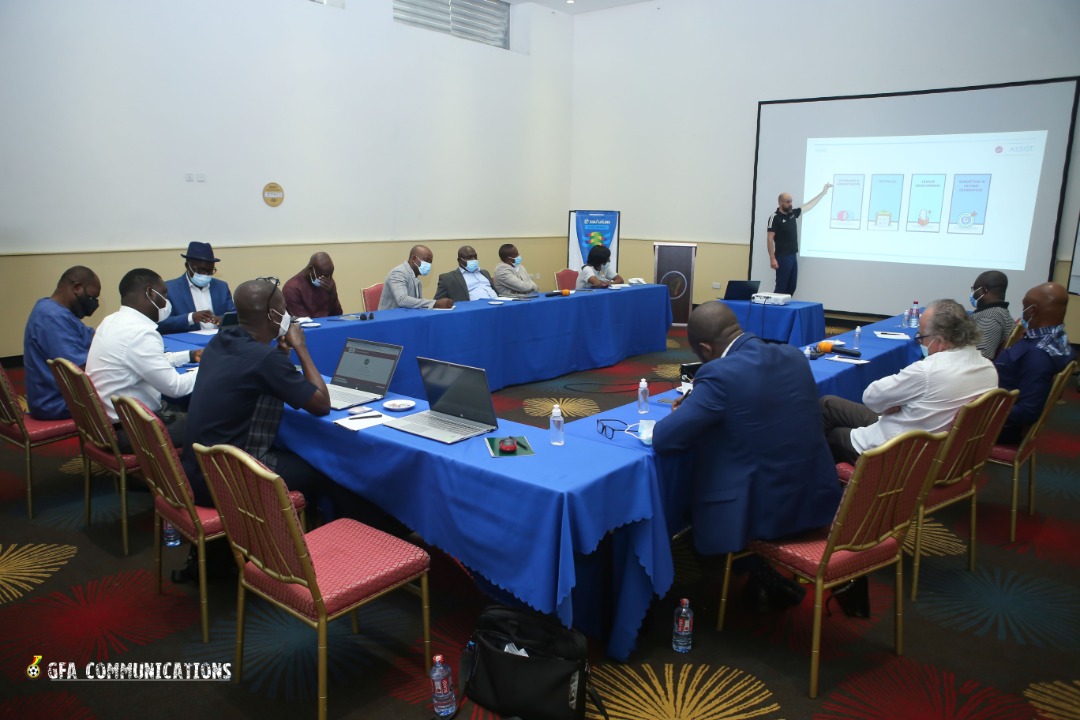 The Team also met the Referees Manager, the Head of Marketing, Head of Communications, Head of Competitions Compliance and Integrity Officer, some national team players, some Football Academies, Broadcast partner StarTimes Ghana, MTN Ghana and Heads of Departments of the GFA. 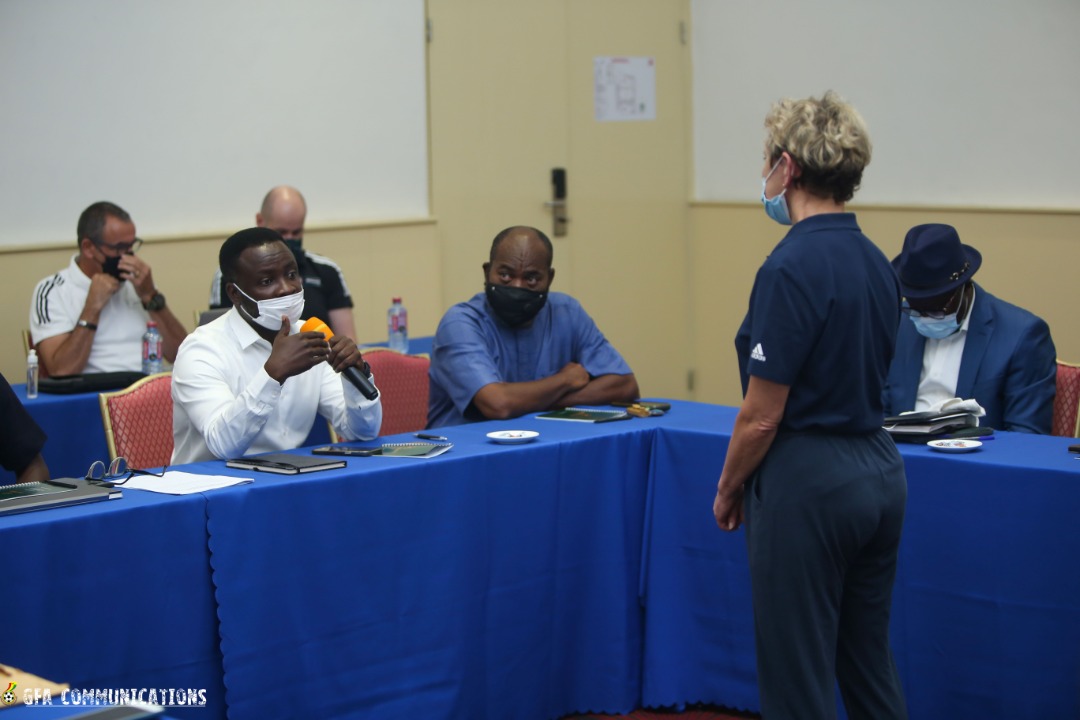 The Retreat discussed the strategic analysis of the findings from shareholders and made recommendations to address possible issues to promote the development of football in the association in the next 12 months to 18 months.

The Association will work with the UEFA Assist Team to track the progress and delivery of the objectives under four main Goals. These include Governance and Administration, League Development, Technical Development and Marketing and Income Generation.

The Retreat agreed on SMART objectives under each goal aimed at continuous improvement of successes chalked so far. 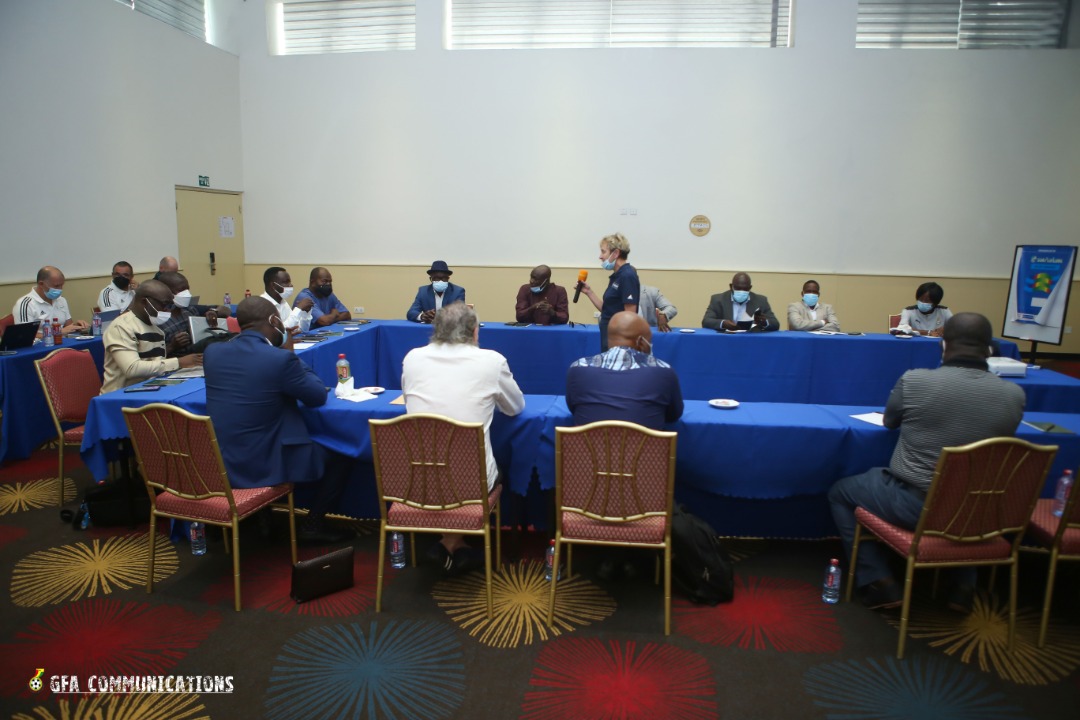