Medeama were held to a goalless draw at home by Liberty Professionals on Sunday afternoon in Tarkwa during Week 6 of the Ghana Premier League.

The two-times FA Cup winners have won just once in five games but have an outstanding game against Asante Kotoko to be played on the 27th December 2020.

The team of Samuel Boadu thus drops to 12th position on the league standings as Medeama – touted as one of the credible league contenders – continue to struggle to win games. 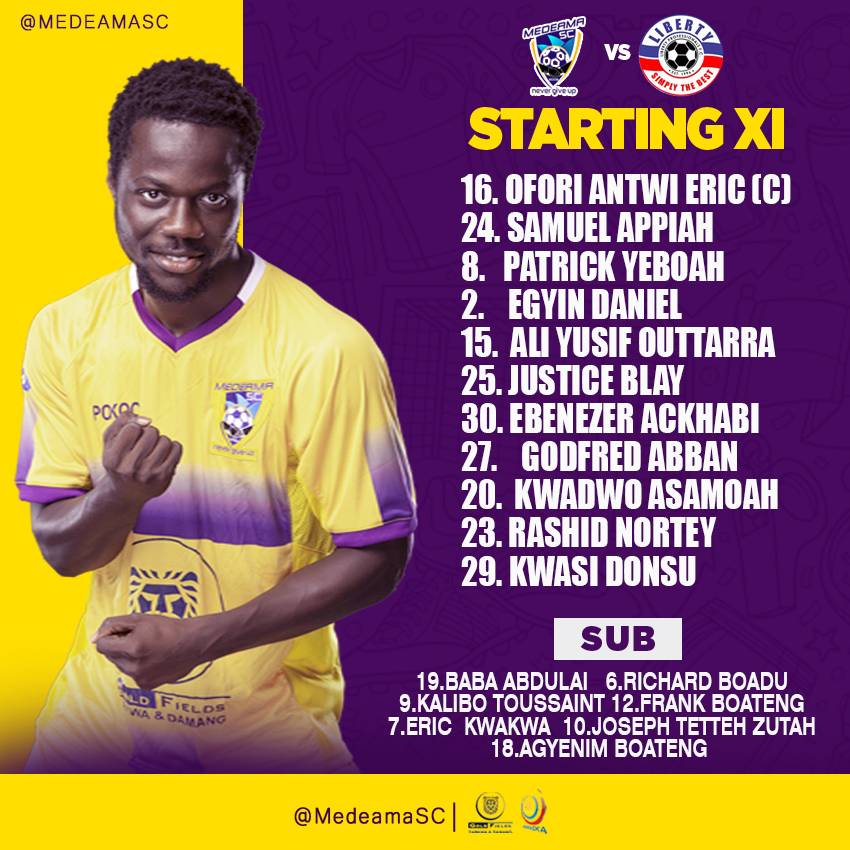 Liberty head coach David Ocloo named an unchanged starting line-up from the side the beat Great Olympics last time out. The only two changes are with the bench where Degraft Amponsah and Maxwell Kavar replaced Adams Owusu and Emmanuel Issaka.

“We have a penalty appeal turned down by the referee. Wayo went down in the box following a challenge but the referee sees nothing wrong with the challenge.” Liberty tweeted at the 5th minute of the game. 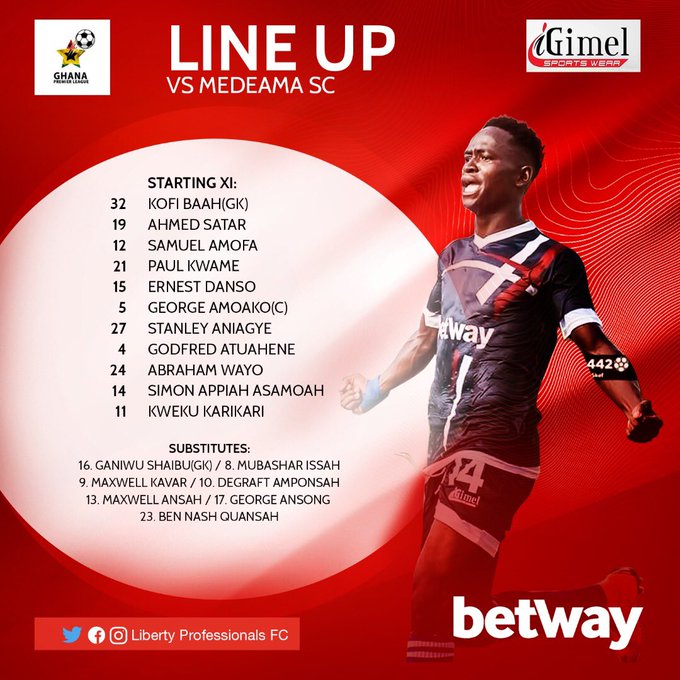