Sibo, 23, moves to Los Verdiblancos on a two-year deal from English club Watford as he continues development. 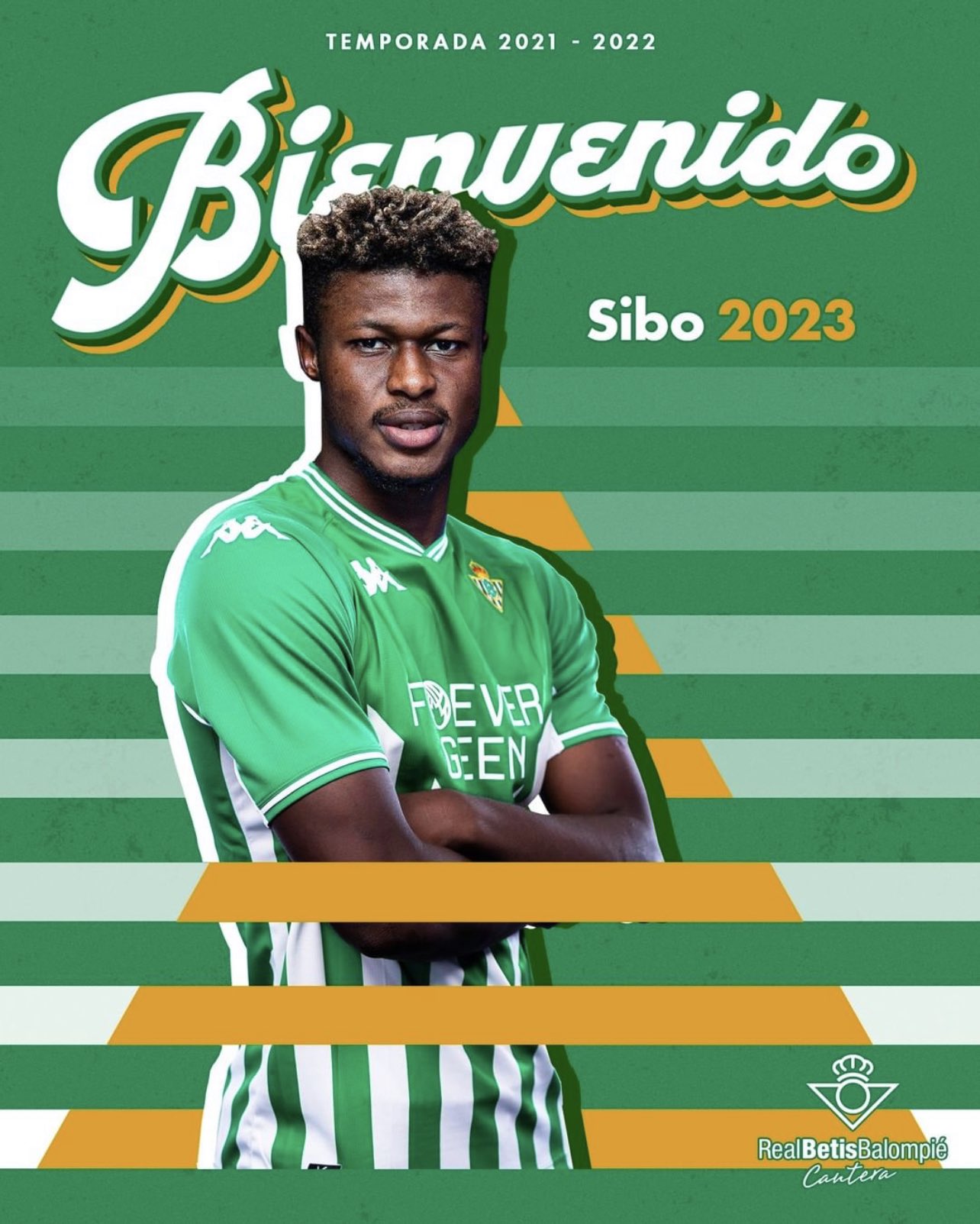 He is expected to give manager Manuel Pellegrini options in the heart of midfield as Betis eye a top-half finish.

Sibo has also previously played for KF Skenderbeau as well as Urartu Yerevan.