Medeama SC have announced their final squad list for the second round of the Ghana Premier League and the list contains 30 names of some high quality footballers including goalkeeper Eric Ofori Antwi who is currently on the Black Stars squad for the AFCON qualifiers. 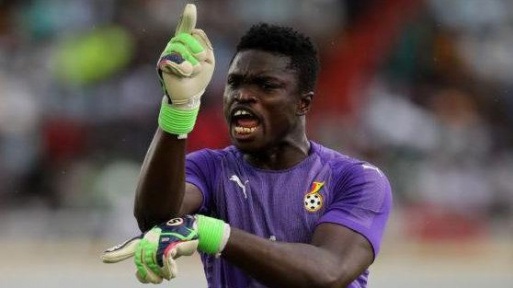 The two-time MTN FA Cup champions have added to their stables, Jabila Abdul Karim, Issaka Mohammed, Theophilus Anoba, Vincent Atinga and Oumar Coulibaly Zana, ahead of the second round.

The quintet, add to strikers Amed Toure and Prince Opoku Agyemang who played a couple of games before the end of the first round.

Jabila Abdul Karim is an experienced left back, joining from Legon Cities. He struggled for game time in Accra due to injuries and wants to rekindle his career with the mauve and yellows.

Issaka Mohammed has loads of experience as he joins from Elmina Sharks. Also signing for the Tarkwa lads is former Hearts of Oak defender Vincent Atinga.

The rest are Theophilus Anoba and Oumar Coulibaly Zana, an Ivorian right back who formerly played for Simba FC and AS Vita.