Medeama striker Opoku Agyemang to marry on May 8th

The former New Edubiase forward was on target once after scoring a brilliant goal against Asante Kotoko in Obausi during Week 21. He has now scored four times in his last three games. 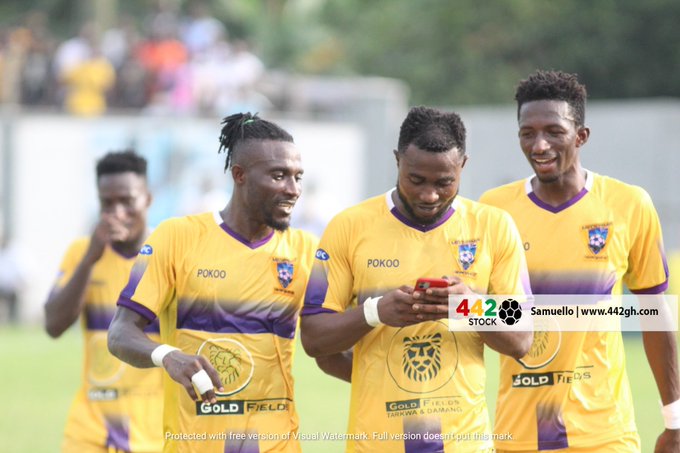 “Wedding Bell!. Prince Opoku Opoku Agyemang to tie the knot with long-time sweetheart Linda Frimpomaa Sefah on May 8 in Kumasi. Congratulations Prince of Goals.” the club tweeted on Sunday.

Opoku’s goals alongside those of Amed Toure are coming at the right time as Medeama lead the table after Week 21 and Week 21 having four games in a row – the first team to do so in the competition this season.