All the 8 clubs Afriyie Acquah has played abroad

Ghana international midfielder Afriyie Acquah has taken his football career from Europe to Saudi Arabia after signing for Al-Batin FC on Tuesday.

We take a look at all the professional football clubs the 29-year old midfielder has represented abroad since arriving in Europe as a teenager in 2010.

This is where it all began for the tough-tackling midfielder after leaving lower tier side DC United in Ghana. Acquah started to attract plenty attention playing for Palermo in the Italian Serie A as he earned the reputation for his combative style of play. 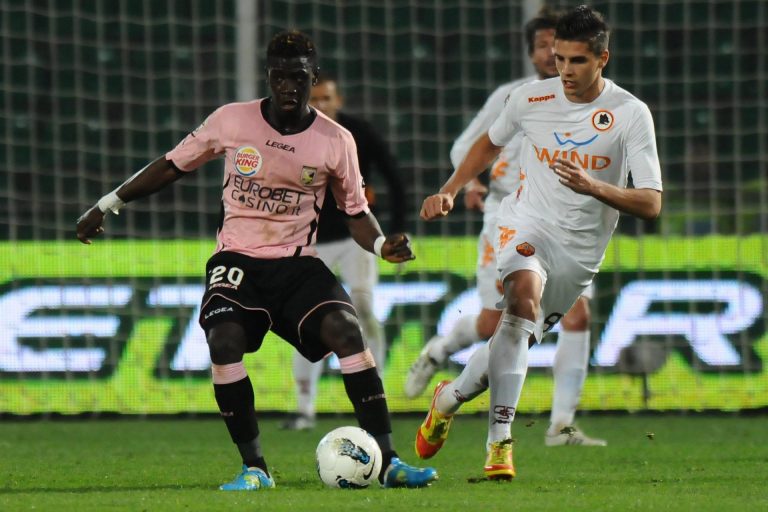 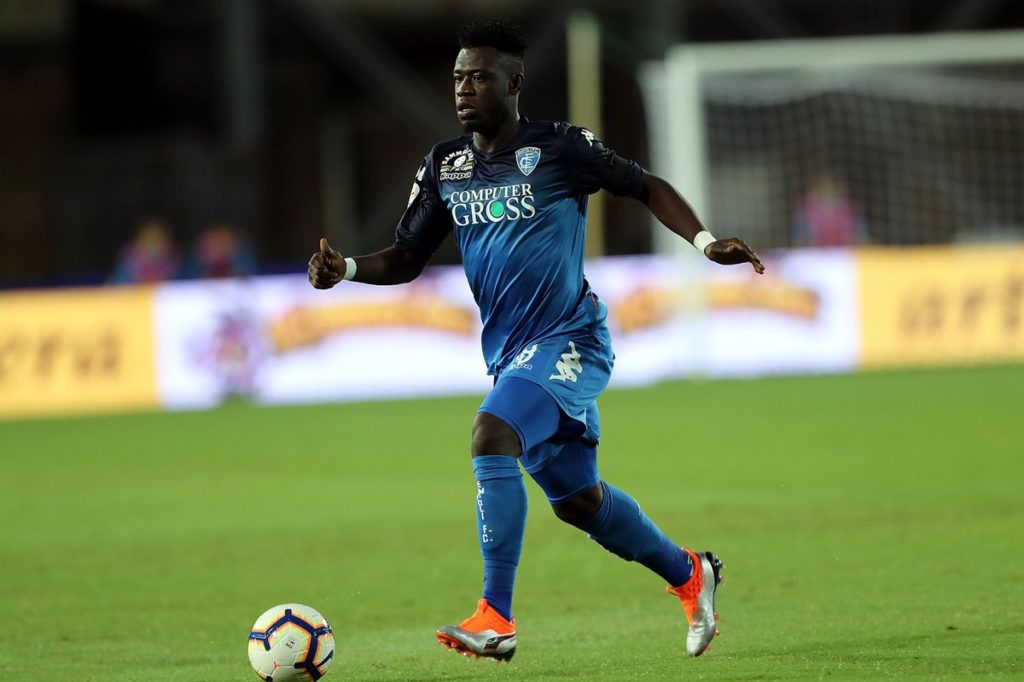 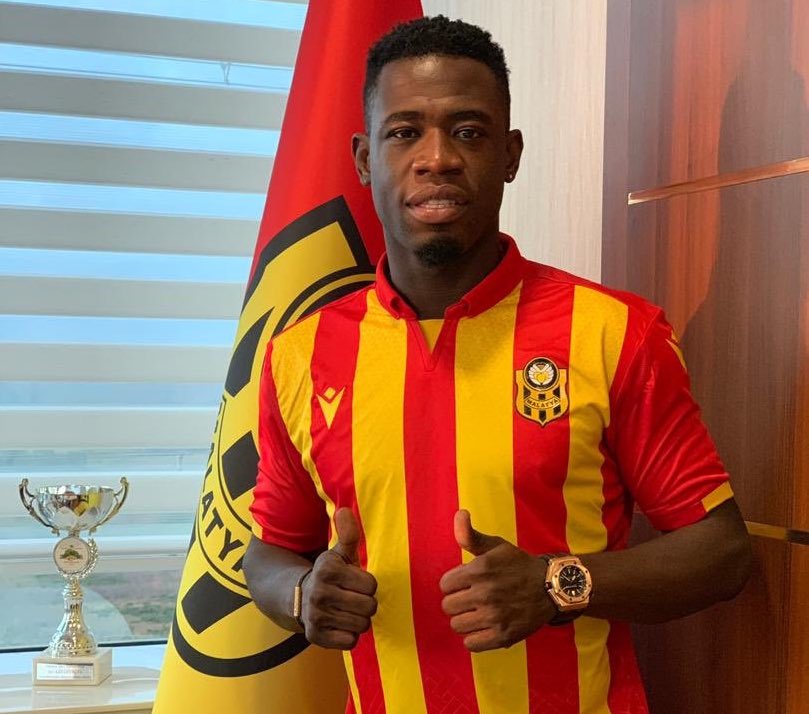