Issaka Mohammed scored the only goal as Legon Cities defeated Ashantigold  by 1-0 at the Obuasi Len Clay stadium during Week 27 of the Ghana Premier League.

The win takes Cities into the Top 10 teams on the league table with 35 points as the team coached by Bashiru Hayford continues to move out of the danger zone with seven matches remaining to close the season. 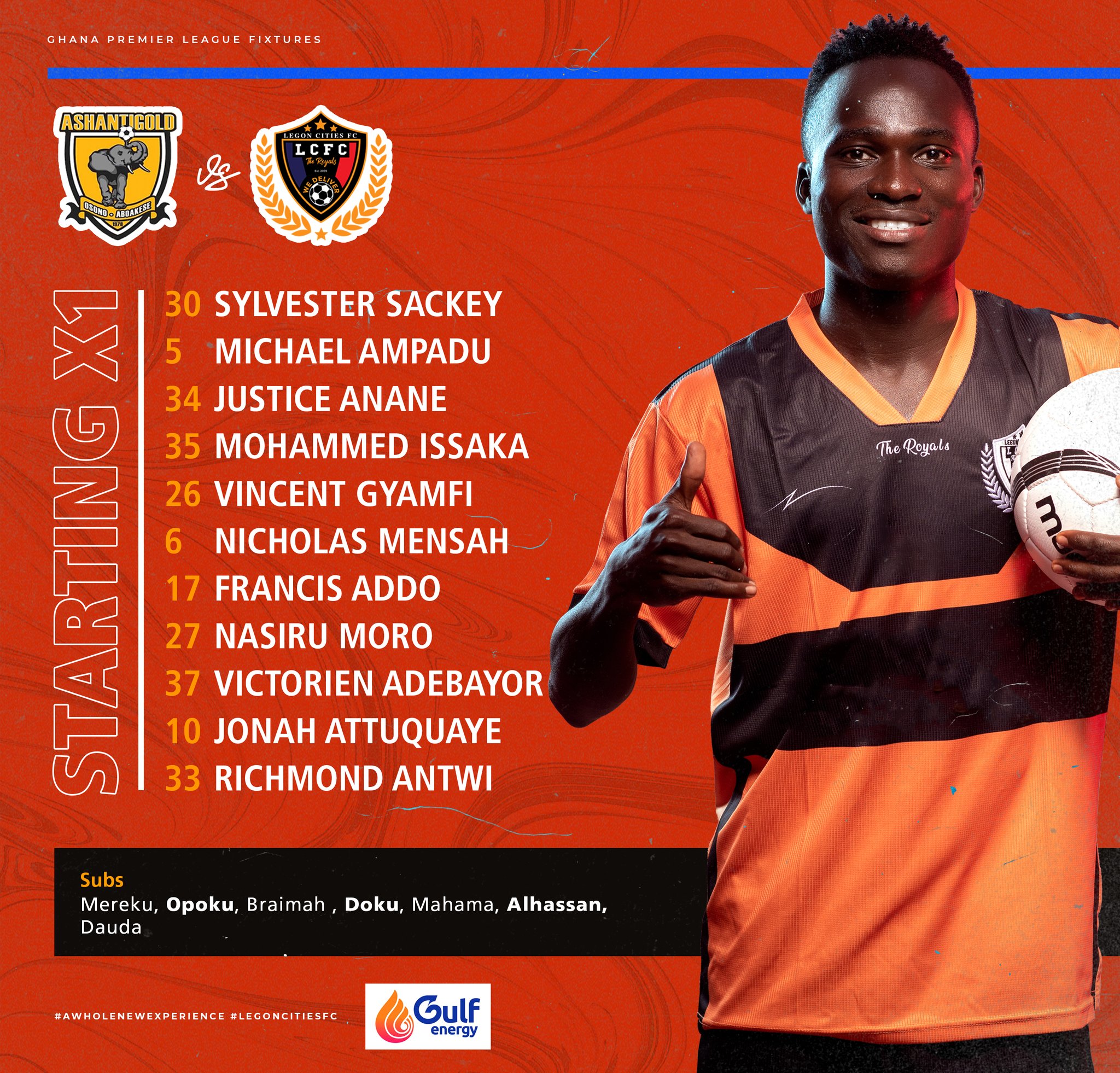 The Miners who have 34 points thus drop to 10th below Legon Cities on the league table after seeing a home reverse for the second time this season following the Liberty defeat.