The former Real Valladolid defensive sensation will start the Week 25 game which kicks-off at 20 :00 GMT.

Salisu has appeared in three games so far since making his debut for the Saints against Wolves in the FA Cup – a game the Saints won 2-0 to advance. 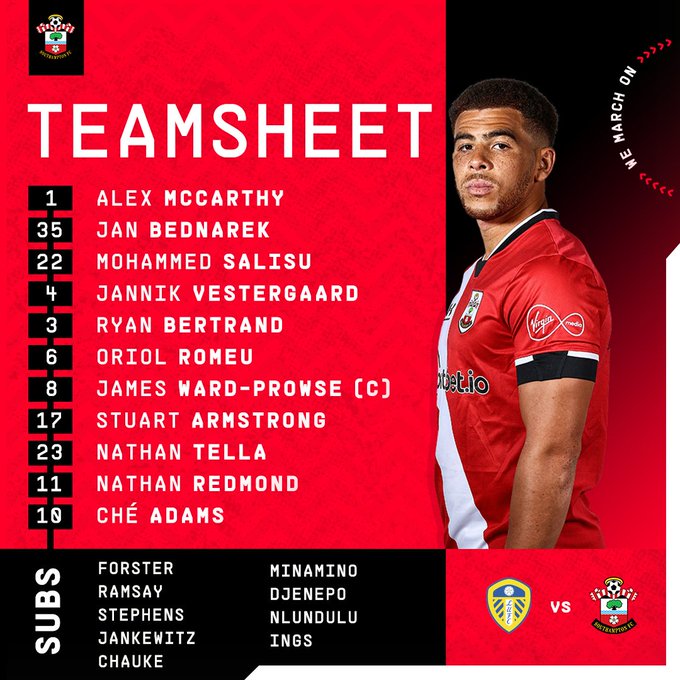 Sarfo Castro to take over as Ashantigold head coach