Ghanaian duo of Derrick Kohn and Patric Pfeiffer have been named in the Bundesliga 2 best eleven players for Week 7.

Kohn who operates as a left-back for Hannover 96 was by far the best player on the pitch last Sunday as his club went away to defeat Hansa Rostock by a lone goal to nothing whereas Pfeiffer was also a pillar at the back for SV Darmstadt who drew 1-1 with Arminia Bielefield. 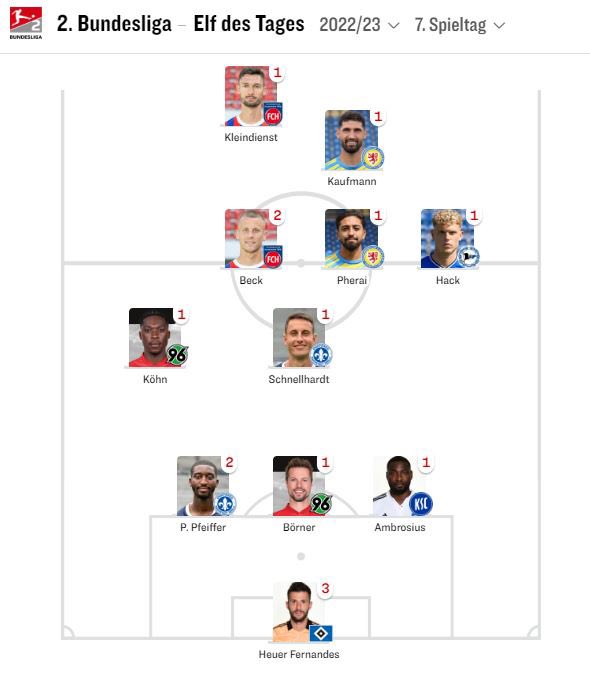 Everything is in place for us for world cup- Andre Ayew

This is the first time this season that the two players have made it to the Bundesliga 2 team of the week as they continue their fine exploits at club level.

Kohn has played in all of his club’s league games this season scoring one goal whiles Pfeiffer has also featured in five netting once.