Asante Kotoko claimed a 2-0 victory Bechem United thanks to Ismail Abdul Ganiyu’s late penalty and a Samuel Boateng header at the Babayara stadium on Sunday.

The Porcupine Warriors returned to their natural home for the first time since the 2019/20 season that was cancelled due to the Covid-19.

Substitute Isaac Oppong was bought down in the box in the 85th minute for a controversial penalty and skipper Ganiyu – who was lucky not to see red in an earlier incident – stepped forward to successfully convert before striker Boateng consolidated the lead with a powerful header at the death.

Prosper Narteh Ogum fielded the same starting line-up as he did in the 3-1 victory at Dreams FC. 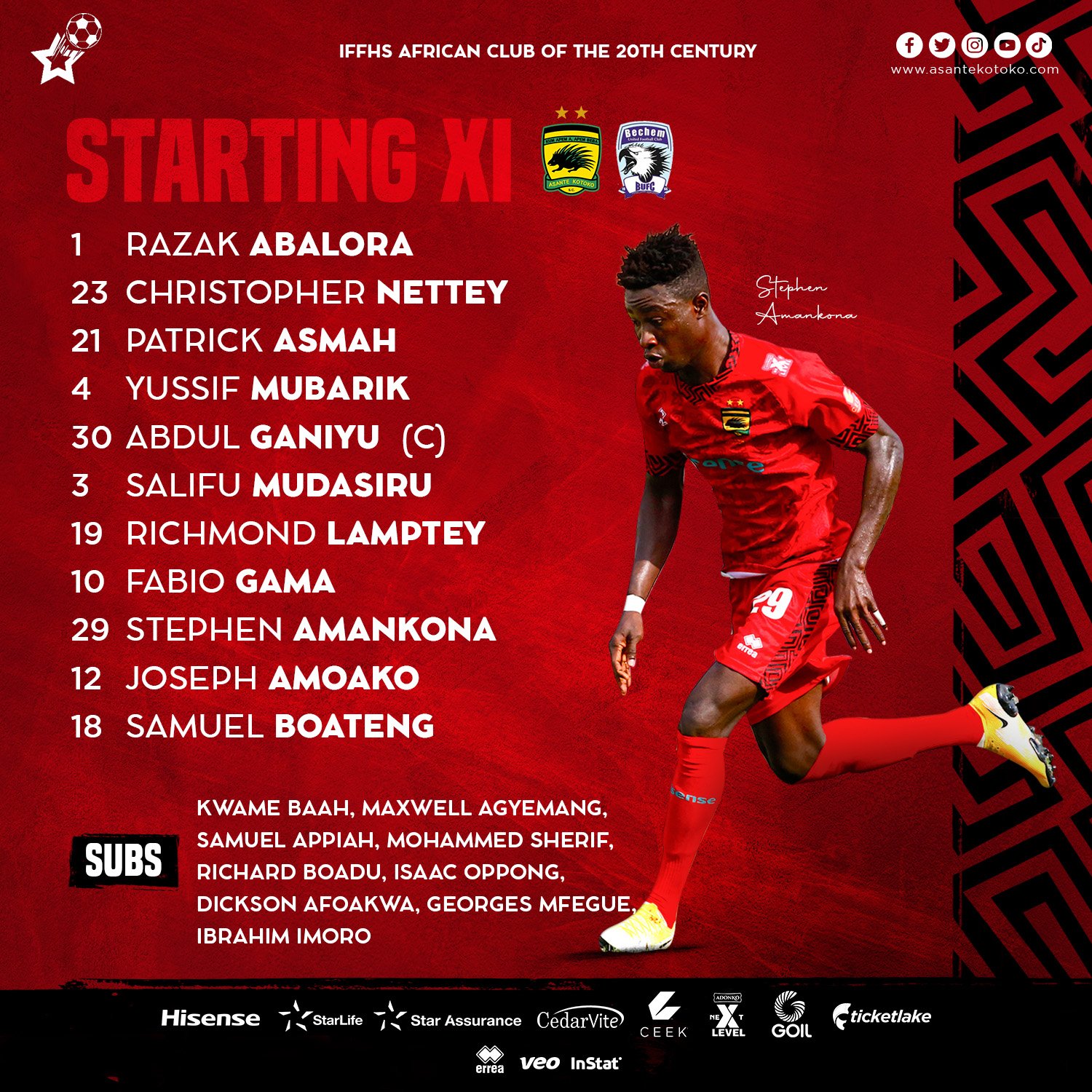 Bechem United coach Kassim Mingle maintained the core of the team that won 4-0 against Medeama on opening day of the season as Latif Anabila and Augustine Okrah started against against their former side.

The visitors executed their game plan well till the late penalty arrived and according to Bechem head coach Kassim Mingle the penalty decision was not correct.

“The penalty was not a real one. That was not a penalty and even Ganiyu should have seen red earlier on” Mingle said at full time. 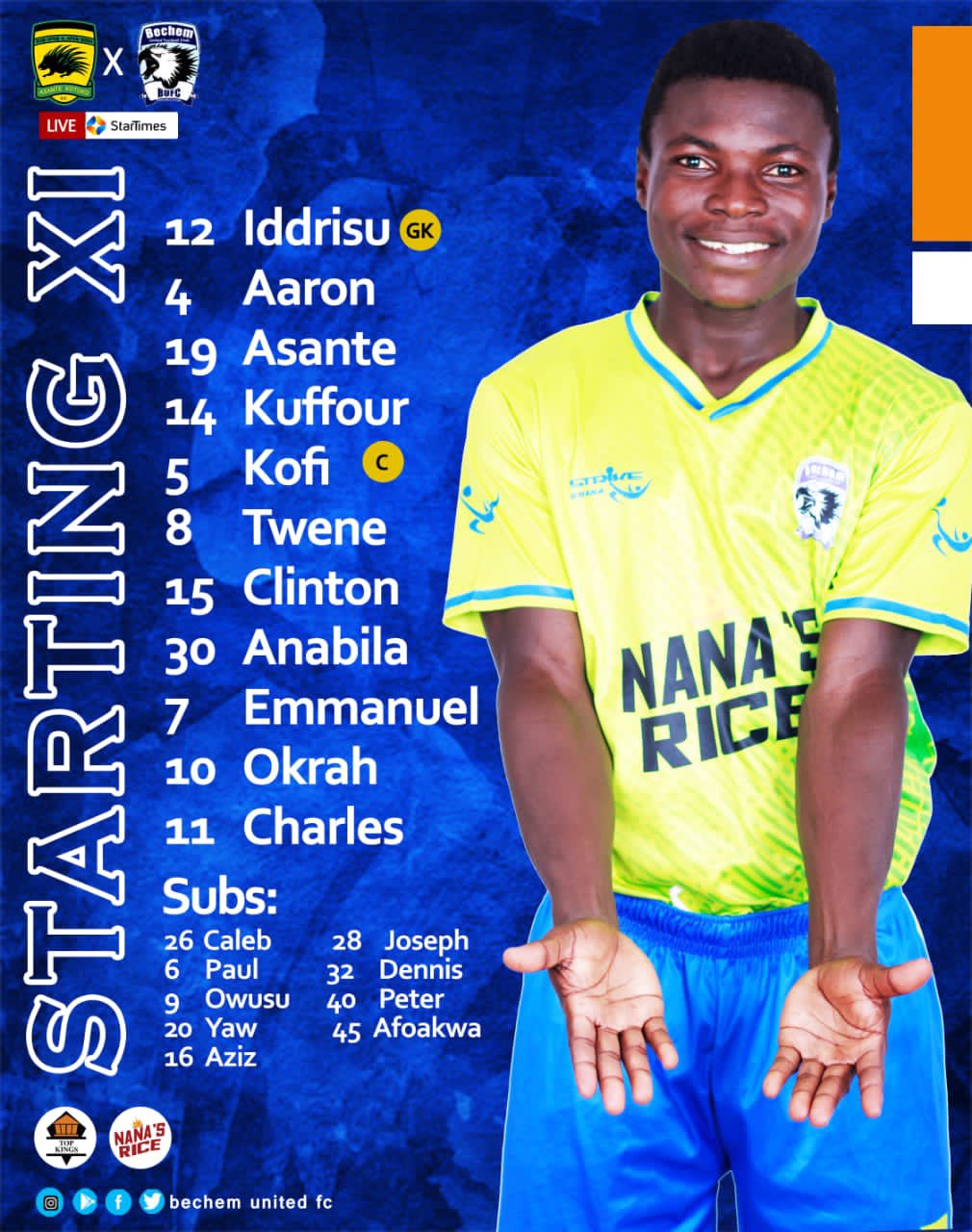 What next for Kotoko and Bechem United?