Accra Hearts of Oak goalkeeper, Richard Attah claims it will be difficult for Barcelona superstar Lionel Messi to just break into the starting 11 of the Phobians.

With the Ghana Premier League set to start on November 13, the former Elmina Sharks goalie believes his outfit has a solid squad that will compete for the 2020/2021 title.

Attah in an interview with Accra-based Angel FM, he said, “For now, we have a solid 30-man squad at the club. So any player that joins us will have to fight for a place. No player can easily break into the team”

The lanky Goalkeeper has been the Phobians first choice since joining them from fellow Premier League side Elmina Sharks. 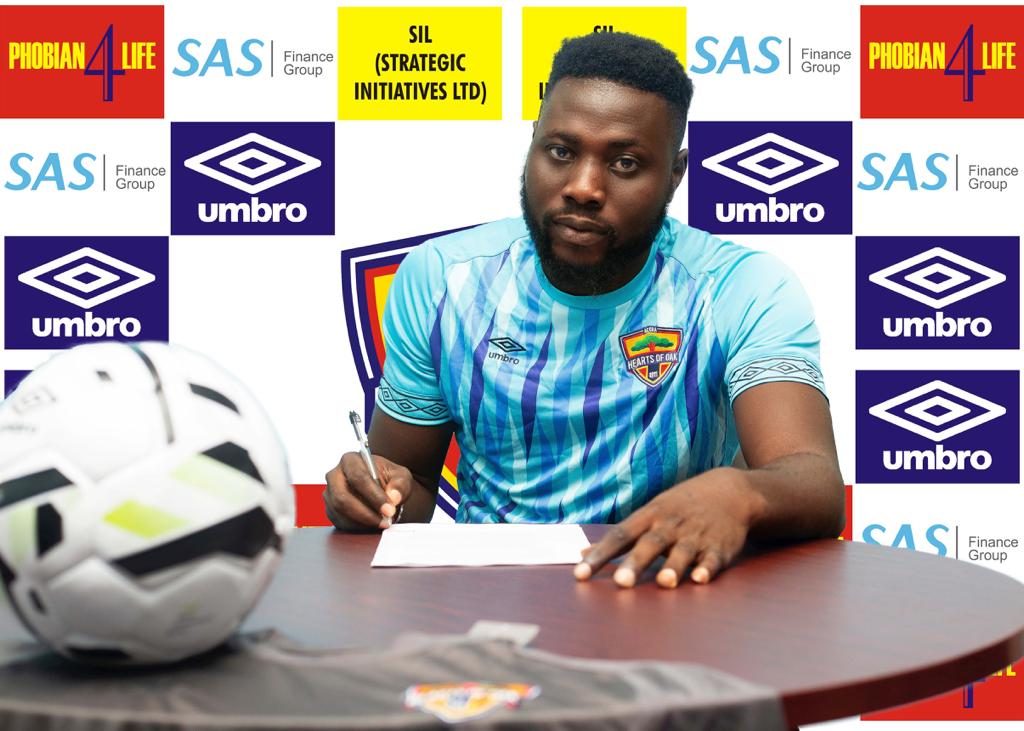 Attah, was given his debut call-up to the Black Stars for the 2021 Africa Cup of Nations qualifying match against Sudan which was originally scheduled to come off in March but the game was postponed due to the Coronavirus pandemic.

However, he failed to make it into the latest Black Stars squad to face Mali and Qatar in an international friendly match on October 9 and 12 due to lack of football activities in the country.

Pictures: Nigerian striker Danjuma Ademola Kuti back to training with Hearts of Oak ahead of 2020/21 campaign