Hearts of Oak will be participating in the 2021/22 CAF Champions League after winning the Ghana Premier League this season.

The Phobians are currently unbeaten in their last 14 games across all competitions and they won the league with a game to spare.

Players such as Obeng Kwadwo Junior, Daniel Afriyie Barnieh, Fatawu Mohammed, Salifu Ibrahim, Benjamin Afutu and co have been terrific this season but the Champions League – where the likes of Al Ahly, Esperance, TP Mazembe, WAC, Raja are the opponents a team play against in the deeper stages of the competition means Hearts of Oak would definitely need to strengthen their squad , especially with experienced materials.

And so we at SPORTSWorldGhana.com provide a five-man list of home-based players that we think can be key for the Phobians for the Champions League specifically.

Another important figure in the 2011/12 Berekum Chelsea squad. Played for TP Mazembe. Plenty of Africa games under his belt and has had a big season with Olympics in the current season.

Awako needs no introduction. Quality. Experience. He has them all. Imagine Salifu  Ibrahim and Awako as creative forces for one team. Terrific.

ASEC Mimosas. AS Vita. Toure – 5 goals this season in the GPL – has seen it all on the continent and he is still scoring goals even at the age of 33. The Burkinabe has played plenty of matches in Africa and presents a respectable profile.

But this transfer is very unlikely to occur considering his damaged relationship with the Hearts of Oak top brass as he ditched them at the last minute to return to former club Asante Kotoko in the 2015 season after playing pre-season games in the Phobian shirt. That aside. This is one of the experienced attackers in the Ghanaian game right now.

The veteran midfielder returned to former club Berekum Chelsea during the second round of the current league campaign and have had an instant impact on the 2011 champions of Ghana who were struggling during the first phase of the season.

Basit has scored 4 goals so far in less than 10 games since rejoining the Blues following series of stints abroad and when Berekum Chelsea wonderfully reached the group stages of the 2012 Champions League he was the skipper of the side.

Mohammed Abdul Basit comes with a certain pedigree that is lacking in the Hearts of Oak midfield. Don’t make mistake. Afutu, Nettey, Ansah Botchway, Salifu and co are fine players but Basit has excelled in an area that these guys are yet to reach.

A one-year deal for him just for the Champions League won’t be bad at all. Isn’t it? 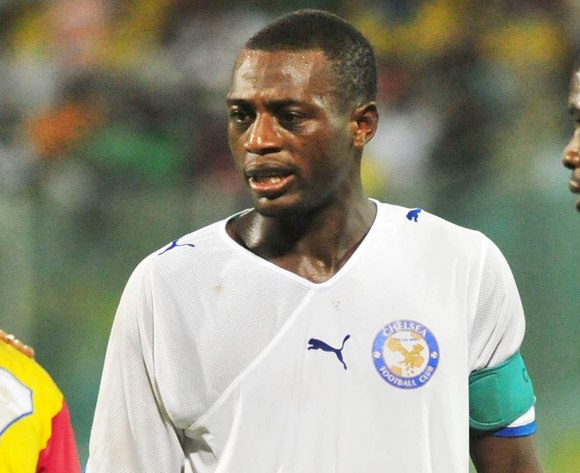 Top scorer of the Ghana Premier League on 17 goals. The Hearts of Oak player that comes close is Obeng Kwadwo Junior who has 10 targets this season – a difference of 7 goals.

Taylor does not present Africa experience – like Basit , Awako and Toure discussed above – but imagine Hearts of Oak in Africa with the leading goal-scorer of the league in their attack? That will be a major offensive boost.

Adams is a winger who has goals in his boots. Whether he starts or comes off the bench you can rely on him for goals.

Scorer of 10 goals this season for Aduana Stars. Don’t forget no Hearts of Oak winger matches this scoring number. Not even Afriyie Barnie or Patrick Razak.

It is true that things did not go on well for Adams at Kotoko but that was largely due to the fact that he was misused over there. We think he will be a good squad player especially when you need goals from the bench. 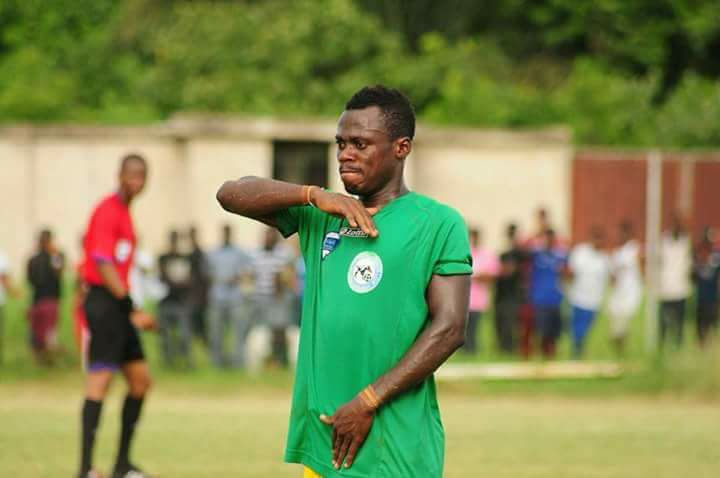