2020/2021 UEFA Champions League: The Three Ghanaian players who will feature in the Group stage

Another journey will be starting this (Tuesday evening) as the Group stage fixtures for the 2020/2021 UEFA Champions League begins. Sportsworldghana.com  takes a look at the five Ghanaian players who will be in action in the competition.

In Group A,  Ghanaian playmaker Majeed Ashimeru will pull the strings in midfield for Red Bulls Salzburg as they battle defending champions Bayern Munich, giants Atletico Madrid as well as perennial Russian underachievers Lokomotiv Moscow for the top two tickets from the Group. 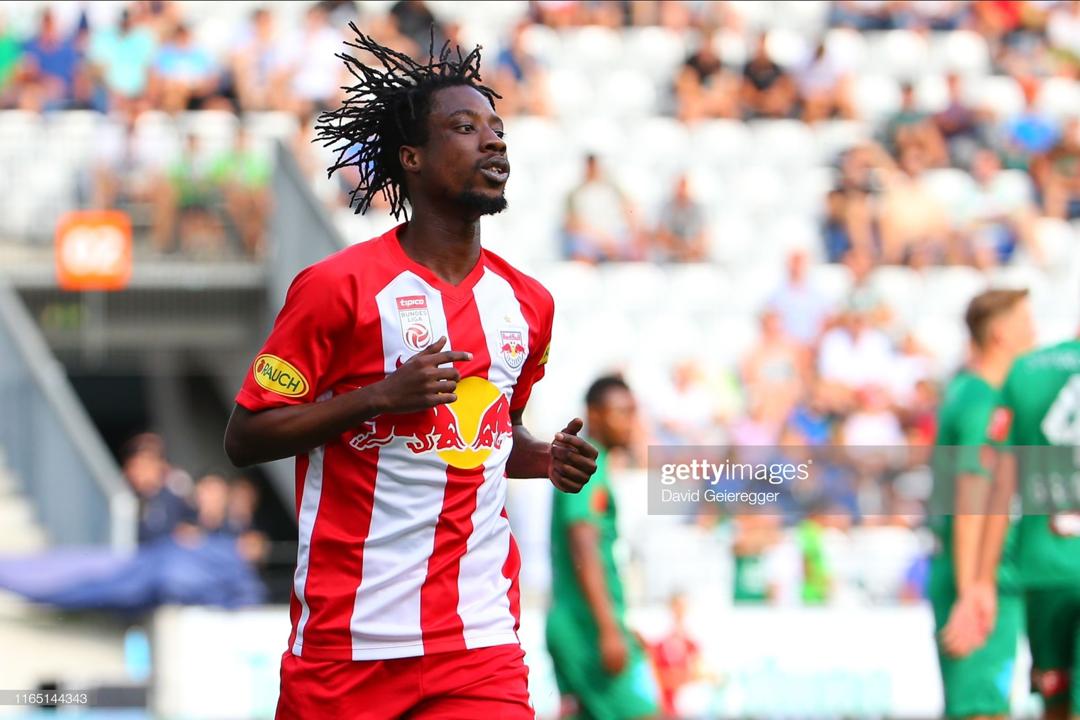 Elsewhere in Group D, in form Mohammed Kudus who has been an instant hit at Ajax since his summer move from FC Nordsjaelland will be instrumental in midfield for the Dutch giants as they face English Champions Liverpool, emerging Italian powerhouse Atalanta Bergamo as well as Danish outfit FC Midtjylland for supremacy.

Lastly in Group G, Ferencvarosi return to Europe’s biggest club competition for the first time in 25 years and Ghanaian central defender Abraham Akwasi Frimpong is expected to play a key role if they are to make any headway.

The Hungarian champions will face Barcelona, Juventus and Dinamo Kiev and it offers the Ghanaian star an avenue to showcase his great talent to the world.

No League football for Abu Ogogo