Hearts of Oak clinch the Double after 40 games this season

Hearts of Oak wrapped up their season with an impressive double on Sunday night following a penalty shootout victory over Ashantigold in the MTN FA Cup final at the Accra Sports Stadium.

Goalkeeper Richard Attah was the hero of the shootouts as he scored the decisive ick in sudden death and went ahead to prevent another decisive penalty taken by his opposite number Kofi Mensah to land the important double for the team of Samuel Boadu.

Across all competitions this season the Phobians – alongside Ashantigold – contested 40 matches in the Ghana Premier League and the FA Cup. 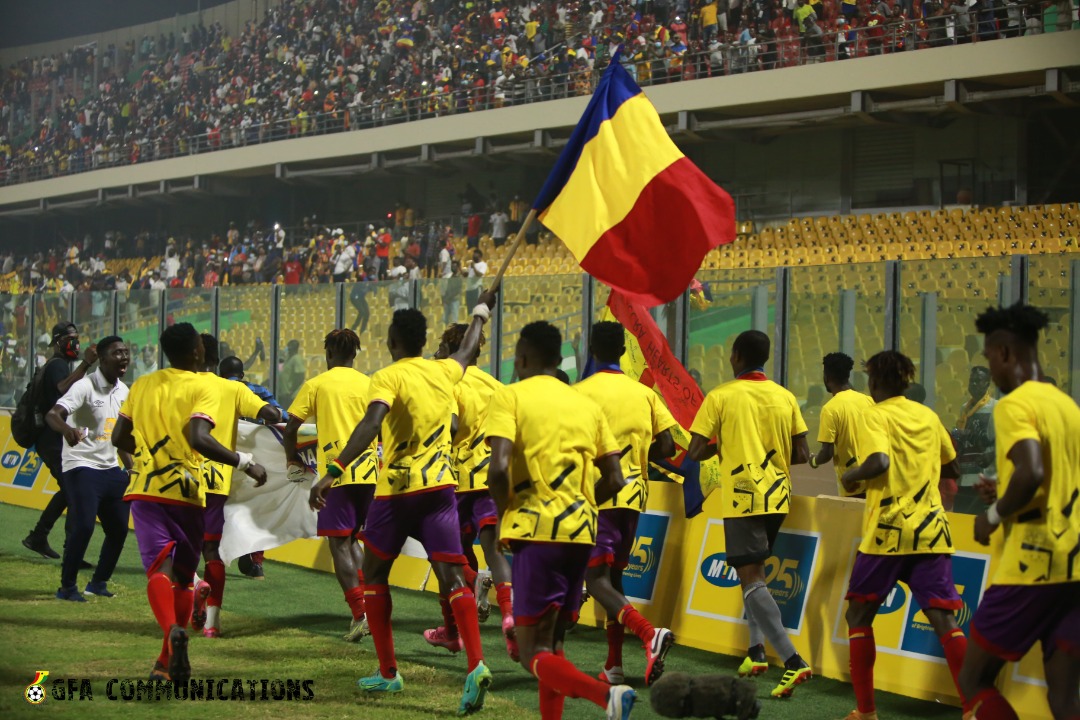