Focus on the strong Kotoko defence of this season

Asante Kotoko are top of the Ghana Premier League table after 19 games with 34 points. The team has scored 20 goals whilst allowing in just 8 goals making them the hardest team to score against in the competition this season.

Here we taka a deeper look at the best defence of the league this season.

The former WAFA number one joined the club on free transfer after arriving from Tanzania where he spent three seasons in their top-flight.

Abalora was not a starter at the start of the season but has worked hard to earn the role of choice at the club under interim coach Johnson Smith and now Mariano Barreto.

The Black Stars custodian has kept 8 clean sheets in 13 matches whilst conceding just 5 goals to establish himself as the best goalkeeper in the league this season.

What a season he is having. Ganiyu is a proven winner. He won the league with Wa All Stars now known as Legon Cities in 2016 and is currently the best center back in the country.

The intelligent defender scored a brilliant goal against Bechem United and helped his team to beat Berekum Chelsea whilst keeping a clean sheet in the last two games of his team. 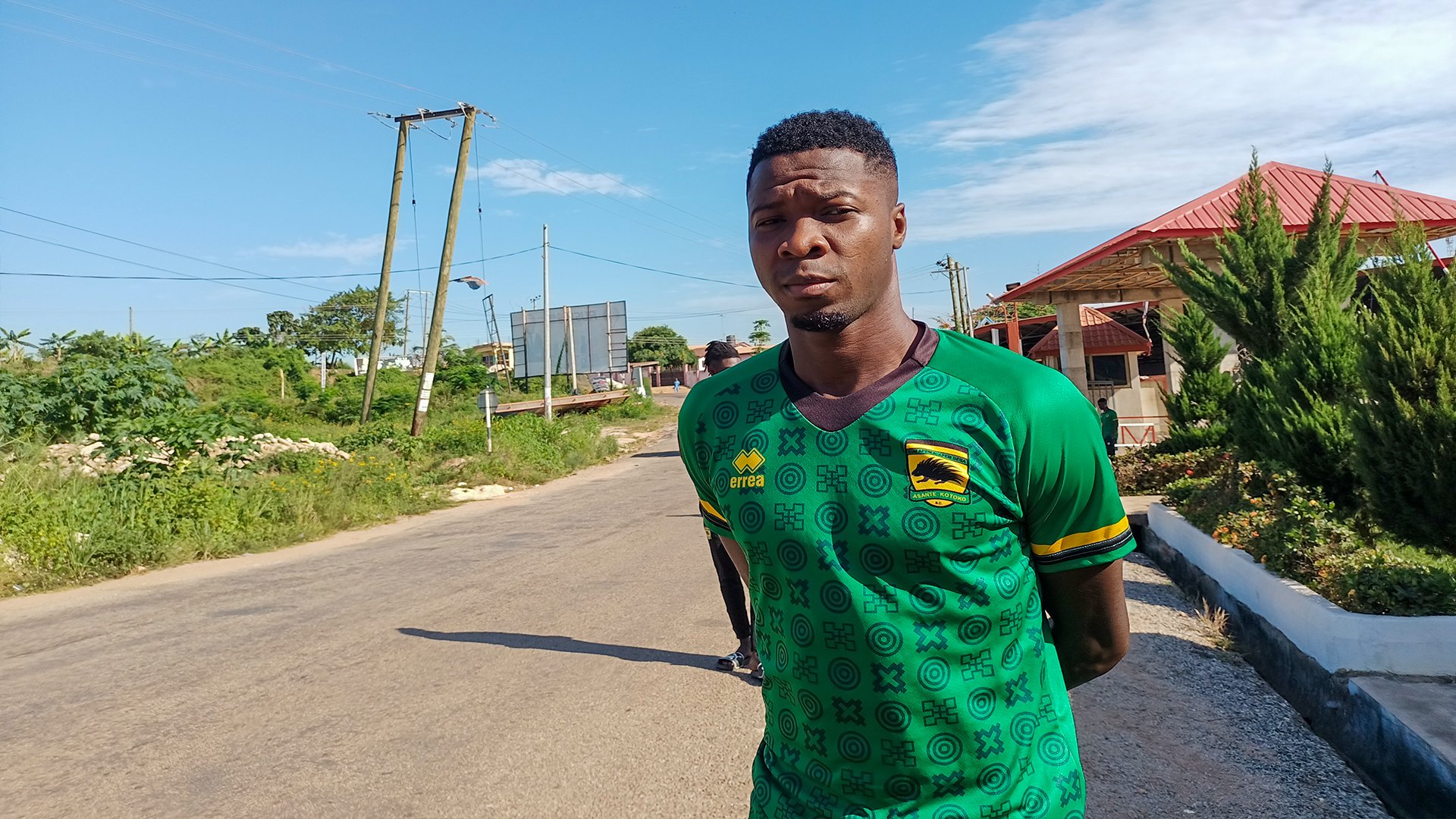 Another player proving to be a bargain for Kotoko. Arrived as a free agent from Ashantigold Mubarik has established himself as the second best center back at Asante Kotoko after Ismail Ganiyu.

The pair of Ganiyu – Mubarik is the first choice central defensive combination for the Porcupine Warriors this campaign and so far they are the best duo.

Just 8 goals conceded in 19 matches makes Kotoko the team the most difficult to score against.

Nettey needs no introduction. He is known not only by Kotoko fans but those who follow the Ghana Premier League.

Even though he is not a finished article yet, he commands respect as one of the best full backs in the country and that earned him a Black Stars selection by CK Akonnor who went ahead to hand the Kotoko defender a start in a 2021 AFCON qualifier against Sudan in Cape Coast.

The first choice left back has been very key for Kotoko in terms of attacking and defending. He ticks all the boxes and many consider him to be one the best at his position in the league.

Imoro has two goals this season for Kotoko and he is the defender with most goals for the club.

Injuries and suspension to Nettey has provided Frimpong with a lot of first team football this season. Whenever he is called to start a game for Kotoko he has done his job well even though he committed a penalty against Berekum Chelsea in Obuasi after Amankona had the of him but overall Samuel Frimpong has been a good squad player. 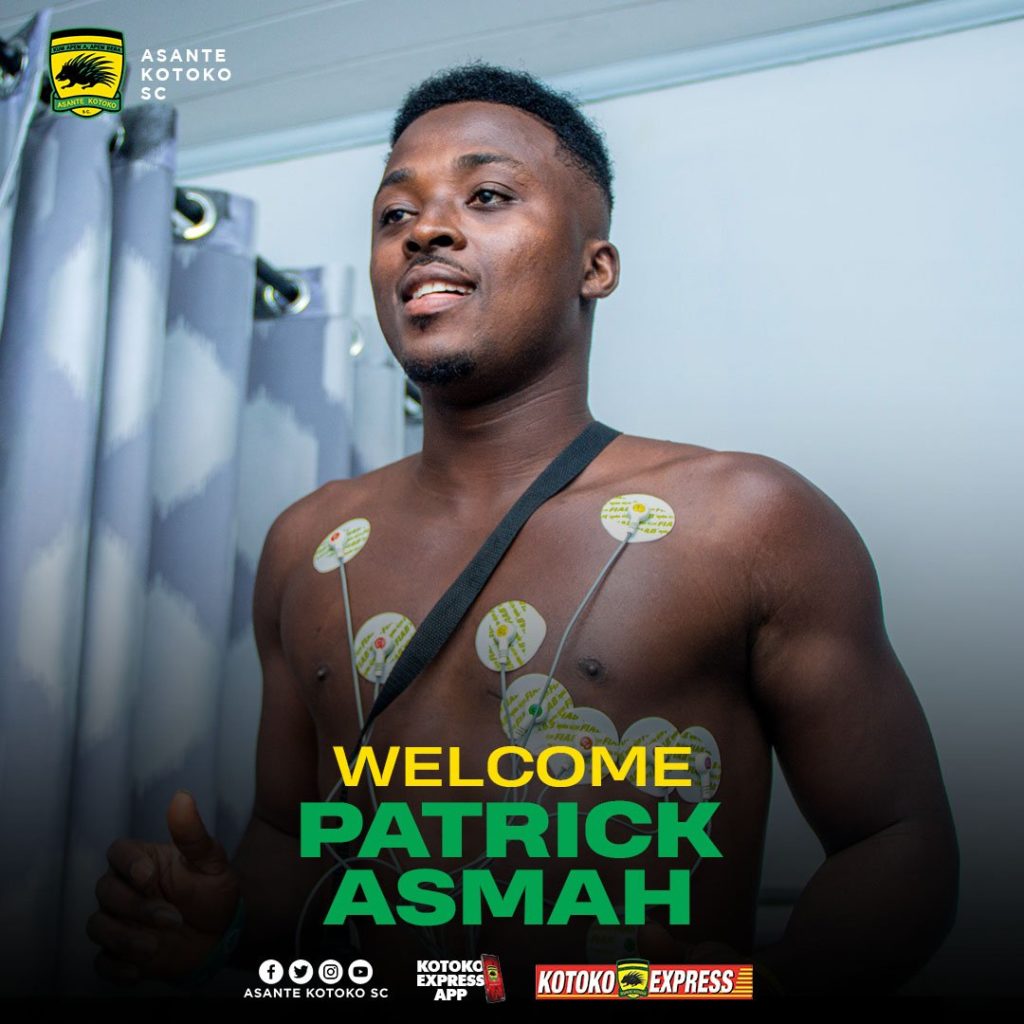