Ghana international Christian Atsu, voted Player of Tournament at the 2015 AFCON, played 86 matches for the Magpies between 2016 and 2021.  He also appeared in 35 games in the Championship for the same club during the 2016/17 season to help them win back promotion to the elite English Premier League. 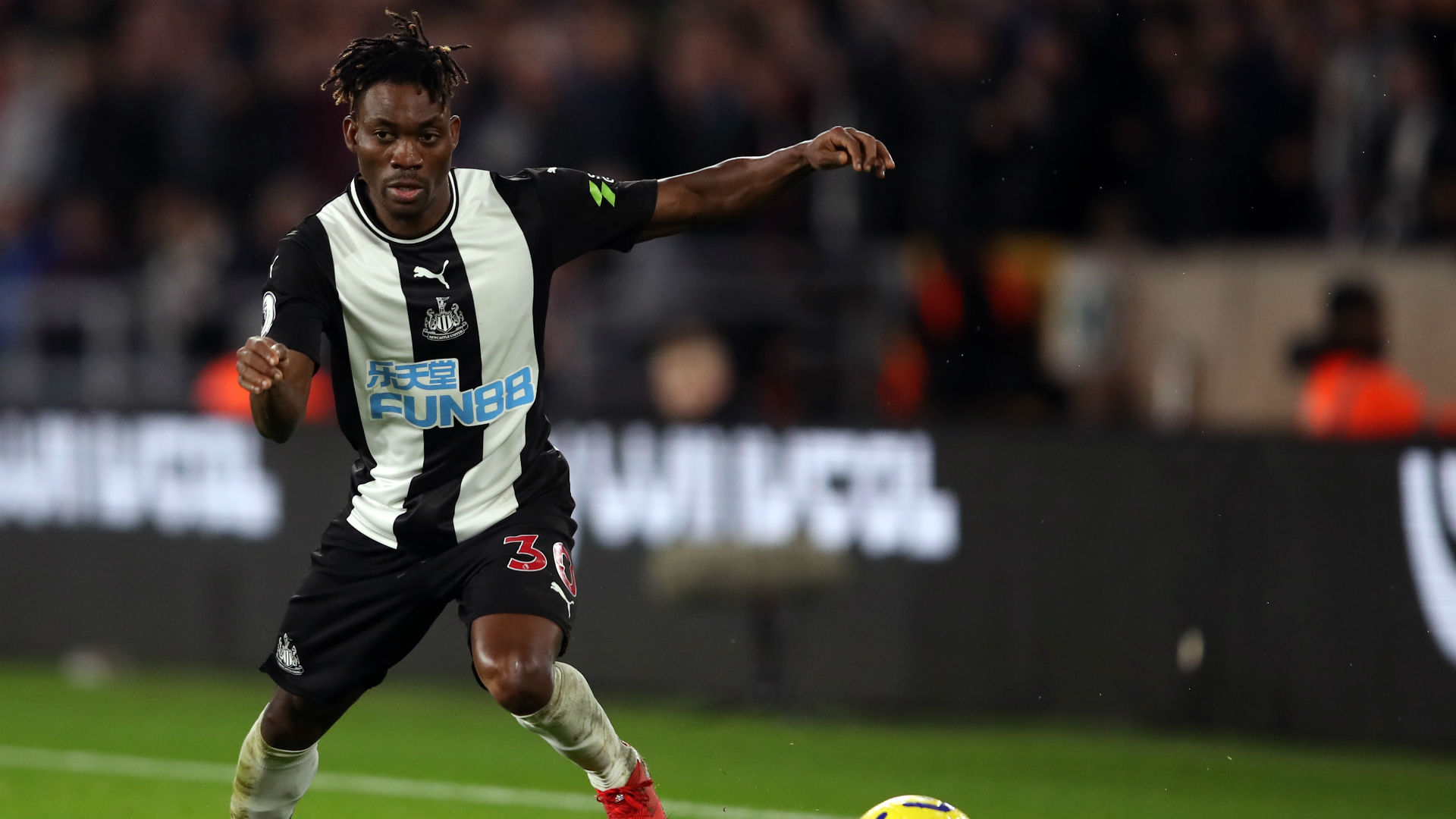 The £300m takeover of Newcastle United has officially been completed, with a Saudi-led consortium ending Mike Ashley’s 14-year ownership of the club.

The Premier League confirmed the takeover in a statement on Thursday, saying it had received “legally binding assurances” that the Kingdom of Saudi Arabia will not control Newcastle United.

The investment group is led by the Public Investment Fund (PIF) and also comprises of PCP Capital Partners and RB Sports & Media.

Manager Steve Bruce is expected to be replaced.