Hearts of Oak are unbeaten in the last 50 days

Hearts of Oak last lost a competitive football match on May 2nd and since then the Phobians have racked up 8 victories whilst going undefeated in their last 9 outings scoring massive 18 goals in those games.

Windy Professionals were dispatched for 4-1 on June 20th during Round of 32 of the MTN FA Cup and Legon Cities are next for the club of Togbe Afede XIV.

It is this form that makes them overwhelming favorites to win against Cities during their next league match on June 24th before theY take on Asante Kotoko for their biggest game of the season. Hearts of Oak and Kotoko are tied on 53 points each after 29 games. 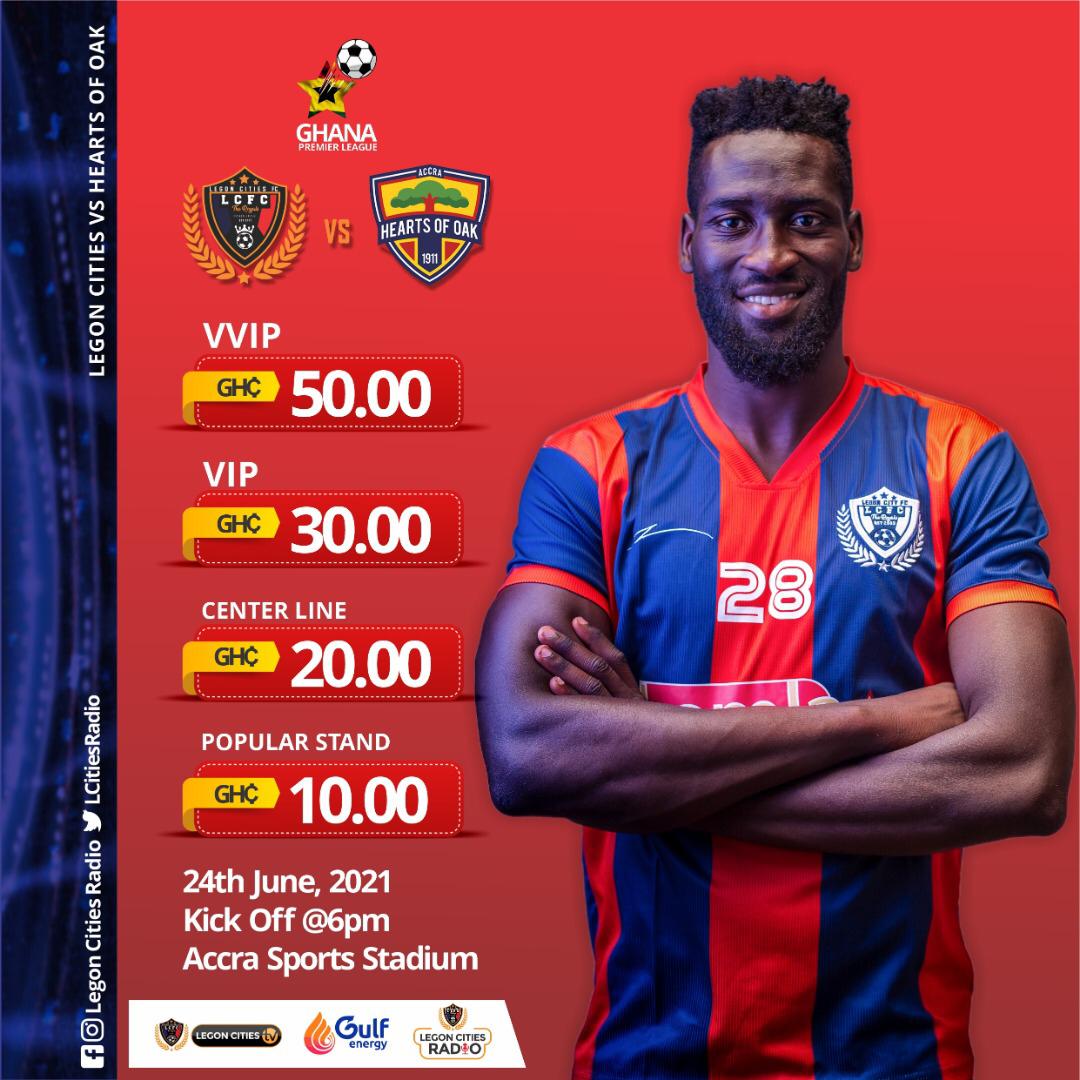 The May 2nd defeat happened at Dawu against Dreams FC meaning it has been 50 days since the team coached by Samuel Boadu lost a game. 8 wins, 1 draw and zero defeats. 18 goals scored and 2 goals taken.

Hearts of Oak congratulates players on Black Stars call up